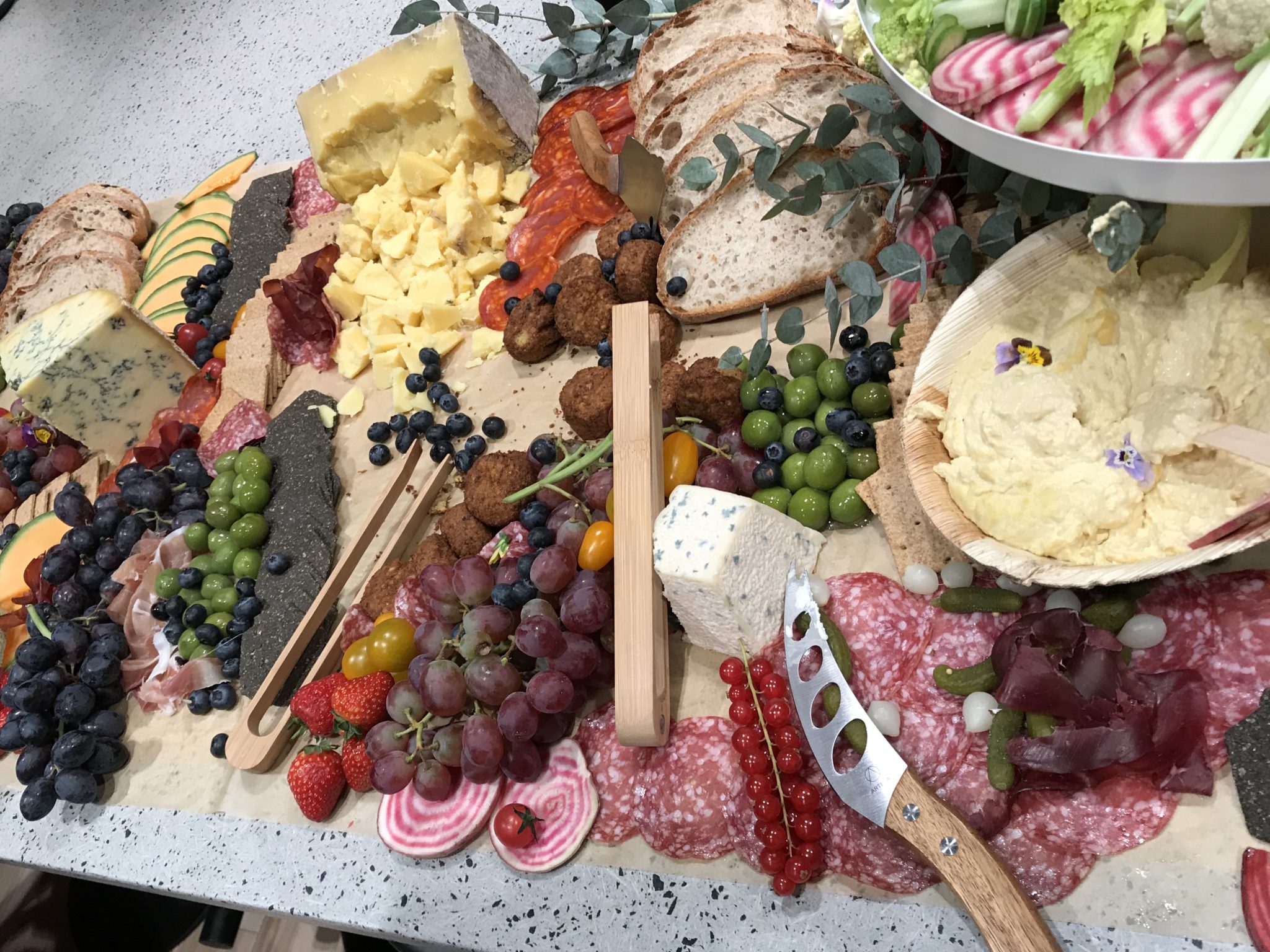 A new barcode-scanning app has launched to help consumers understand the environmental impact of the food they buy.

Brought to market by a company called Sustained, the Sustained Choice app can currently be used to tell the environmental story of food products sold in Tesco, Sainsbury’s and Ocado – but the ambition of the founding team is to add more grocers to this list in the months ahead.

The app has been live for one month and available for download by iOS and Android users. It comes with a companion browser extension for Chrome and Safari.

In the early days of deployment, Sustained has engaged with its users and gathered feedback about the functionality and usability of the app. A product testers programme has been created, meaning a community of like-minded people, interested in sustainability and tech are involved in shaping the app to provide the optimum service.

One function on the new app is the ‘Shopping List’, which shows users the average estimated impact for the items they have placed in their basket.

Technologists, data scientists and researchers, software engineers, designers and product managers comprise the Sustained team – and according to the company website they all have “a desire to help drive better outcomes based on data and ease of use”.

Sustained also says its technology helps combat greenwashing because it shows the real story behind a product as opposed to the marketing message used to promote it.

Research released by analyst group Forrester last week busted the myth that eco consciousness is the preserve of the younger generations. The study found that among an online survey of adults in the Europe, 68% of those ages 65+ believe companies are responsible for protecting the environment versus 57% of those under 25.