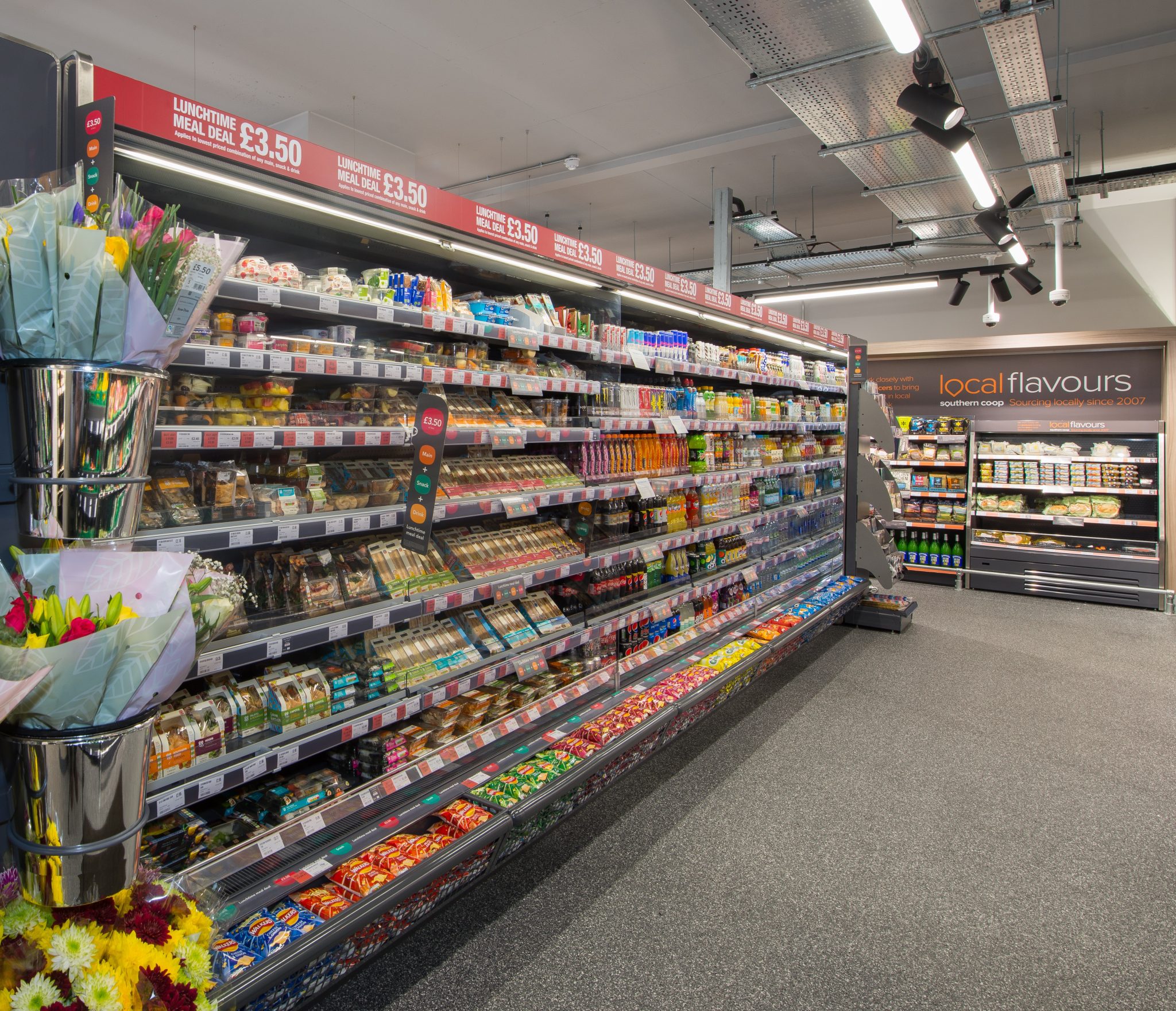 As Food Waste Action Week starts today (7 March), Southern Co-op has said it has reduced its food waste levels and optimised product sell-through and margins thanks to an investment in new technology.

By implementing WasteInsight, a tool from tech company Retail Insight, the retailer said it has been able to automate several traditional processes and gain more transparency over its operations.

Southern Co-op was already implementing markdowns on fresh and ambient goods in a bid to reduce food waste from its network of stores, but it relied on traditional fixed-price markdowns based on time of day which did not make allowances for factors such as volume, weather, or intra-day sales profiles.

Having used the WasteInsight technology across its store estate for over a year now, the retailer said it has been able to optimise markdown strategy – and reduce food waste as a result. The tool uses a wide range of data points – from product type to seasonality – enabling Southern Co-op to calculate a product’s optimal discount price and timing of the markdown.

The Southern Co-op team can now better analyse and understand the projected impact of the markdowns they implement, according to the retailer.

Charles Duthie, head of commercial operations at Southern Co-op, said: “The new markdown process is far more transparent and proactive than it was before.

“Retail Insight’s solution enables us to steer our markdown strategy toward a more optimised way of working, with clear goals and improved visibility into outcomes.”

He added: “In-store teams have found WasteInsight easy and efficient to use, and it reduces a great deal of the manual work we struggled with previously.  It’s great that we now have much better visibility of how our store teams are complying with the markdown values and timings, which is insight that we did not previously have.”

News of the successful tie-up coincides with the second annual Food Waste Action Week which – for the first time – runs concurrently in the UK, Canada, the US, South Africa and Mauritius, between 7-13 March.

TV presenter Gregg Wallace is fronting this year’s campaign, and will be sharing practical advice, food savvy behaviours and tips on how we people can reduce the amount of food wasted in the home.