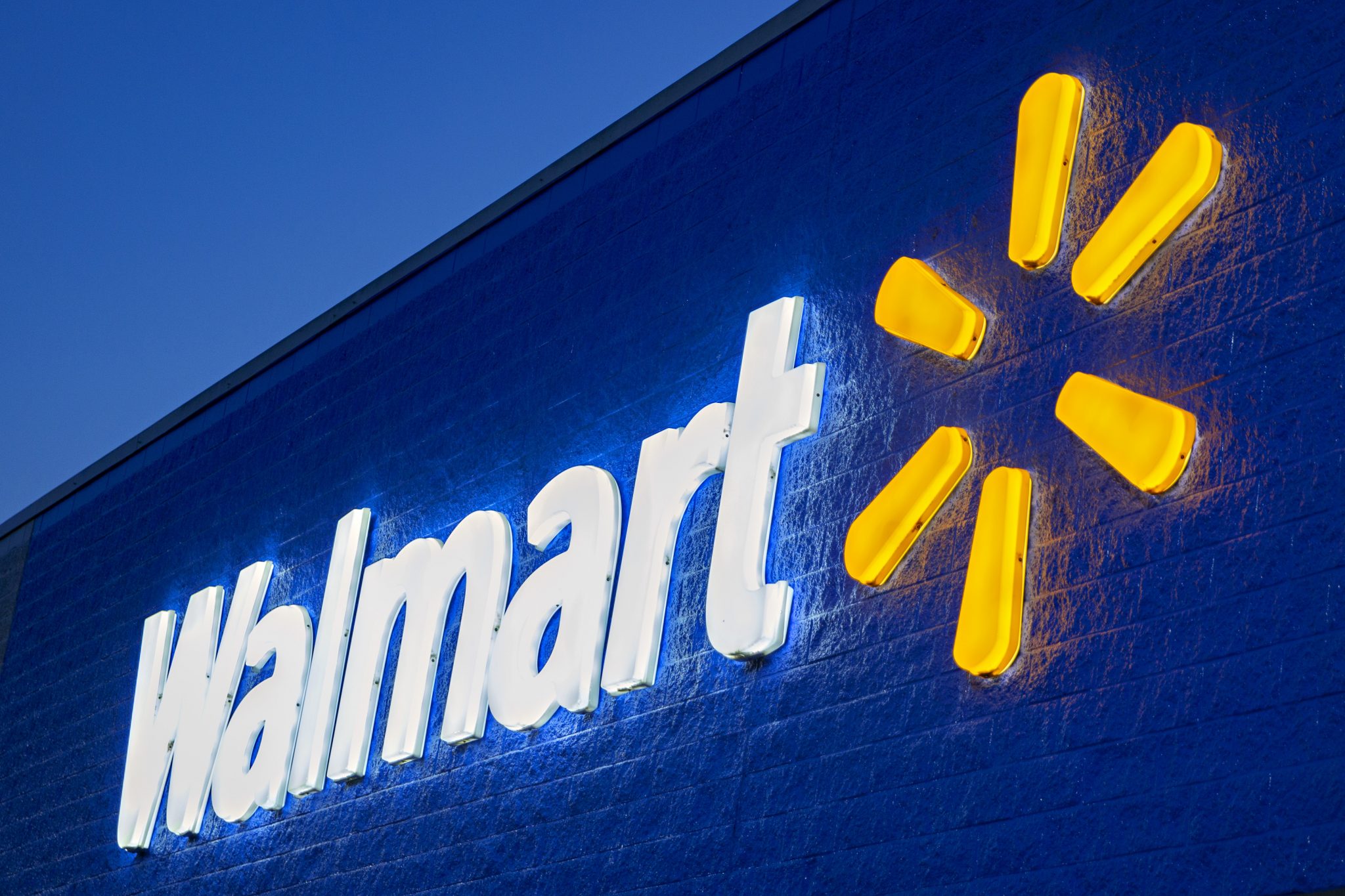 The vehicles will support the retailer’s growing last mile delivery network and help the business move towards its target of operating a zero-emissions logistics fleet by 2040.

BrightDrop is a subsidiary of automotive titan General Motors, and it launched its electric delivery vans to the market a year ago. It announced the Walmart deal at this year’s CES 2022 technology show, which drew to a conclusion on Saturday 8 January.

Walmart plans to use BrightDrop electric delivery vans as part of its ‘InHome’ delivery service, which the supermarket chain announced last week will be rapidly expanding over the course of 2022. The service allows consumers to permit delivery drivers into their garages or kitchens to deposit their shopping.

BrightDrop’s electric delivery vans may begin hitting the road for Walmart deliveries as early as 2023, according to the CES statement. The retailer also plans to use the vehicles to support deliveries for third-party retailers and brands via its ‘GoLocal’ fulfilment service.

Tom Ward, senior vice president of last mile at Walmart US, said: “As important as it is that we save our customers time and money through convenient delivery options, it’s just as important that we focus on creating a more sustainable last mile delivery fleet that avoids emissions.

“BrightDrop’s proven ability to bring a sustainable electric van to market makes them a great partner to support our growing InHome delivery service, and we look forward to continue driving our goal of operating a 100% zero-emissions logistics fleet by 2040.”