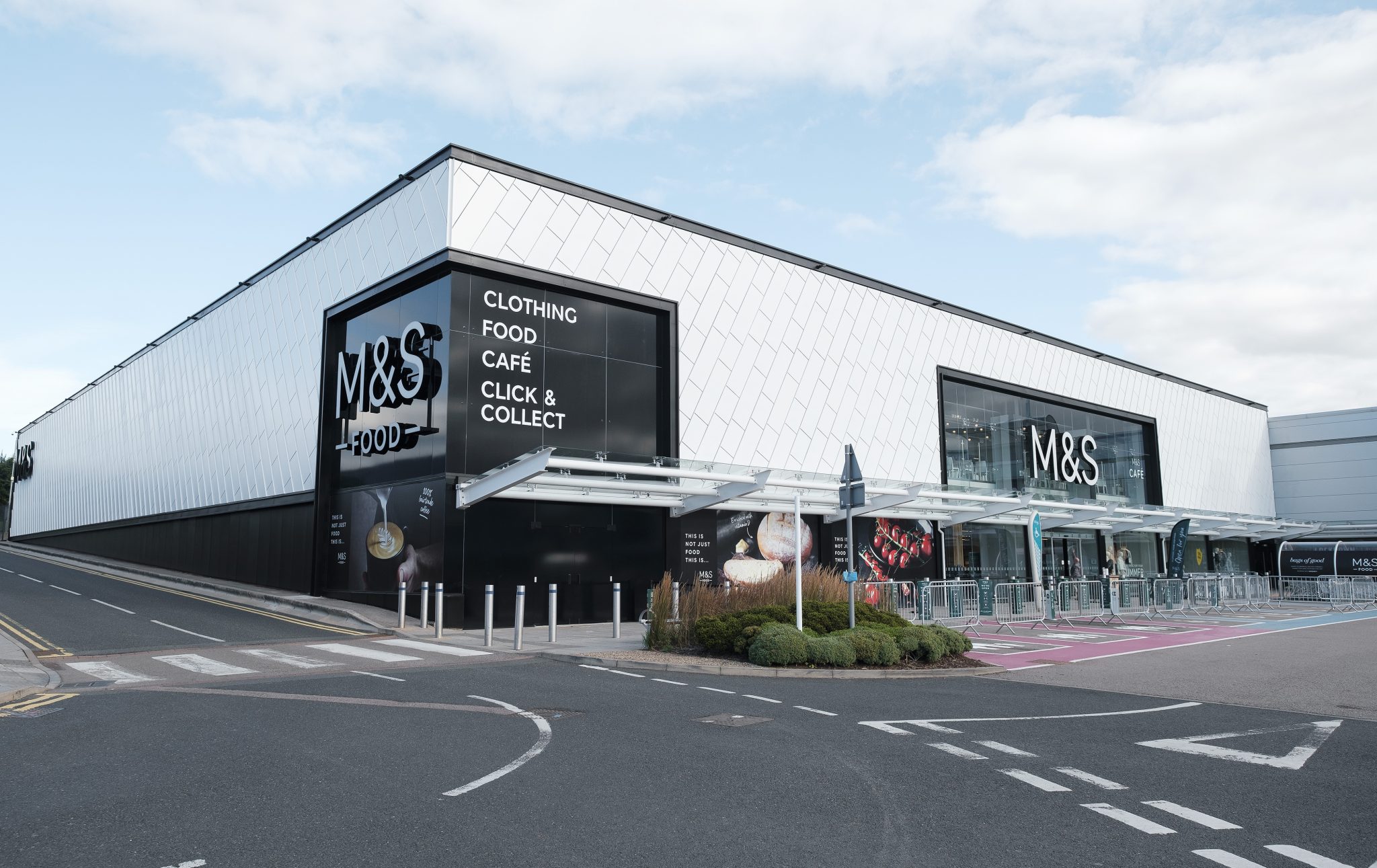 Marks & Spencer (M&S) has ramped up the promotion of its Shwopping clothing recycling scheme, viewing the new year as an ideal time to encourage consumers to donate their pre-loved items to the charitable initiative.

Following a refresh of Shwopping in September, as part of a range of new sustainability measures, M&S is now rewarding consumers who donate their clothing with a treat – as long as they are signed up to the retailer’s Sparks loyalty scheme.

To be rewarded with the treat, which includes packets of Percy Pigs, consumers must scan the QR code on the box when they drop off their clothes at any of M&S’s clothing stores.

M&S launched Shwopping in 2008, which is in partnership with Oxfam.

According to the retailer, more than 35 million items have been donated raising an estimated £23 million for Oxfam in the process. All clothing items customers donate are sent to Oxfam where they are sorted for recycling.

At Oxfam’s recycling plant in West Yorkshire, called Wastesaver, the charity works with recycling partner CTR Group to stop textiles being sent to landfill. Damaged or low-grade items can be sold to recycling traders so they can, for instance, be turned into car soundproofing or mattress stuffing.

A recent M&S survey found that 65% of its customers are planning a January clear-out to make space for new items, hence the increased promotion of Shwopping, which accepts any clothing item – as well as shoes, handbags, jewellery, belts, hats, scarves, and bras.

Carmel McQuaid, head of sustainable business for M&S, said: “We know our customers are busy and we’re passionate about helping them live lower carbon lives by offering simple solutions that make it easy.

“Reselling, reusing, and recycling clothing is a simple way that we can all make a difference and our long-standing Shwopping scheme with Oxfam is a brilliant programme that rewards customers for doing their bit.”