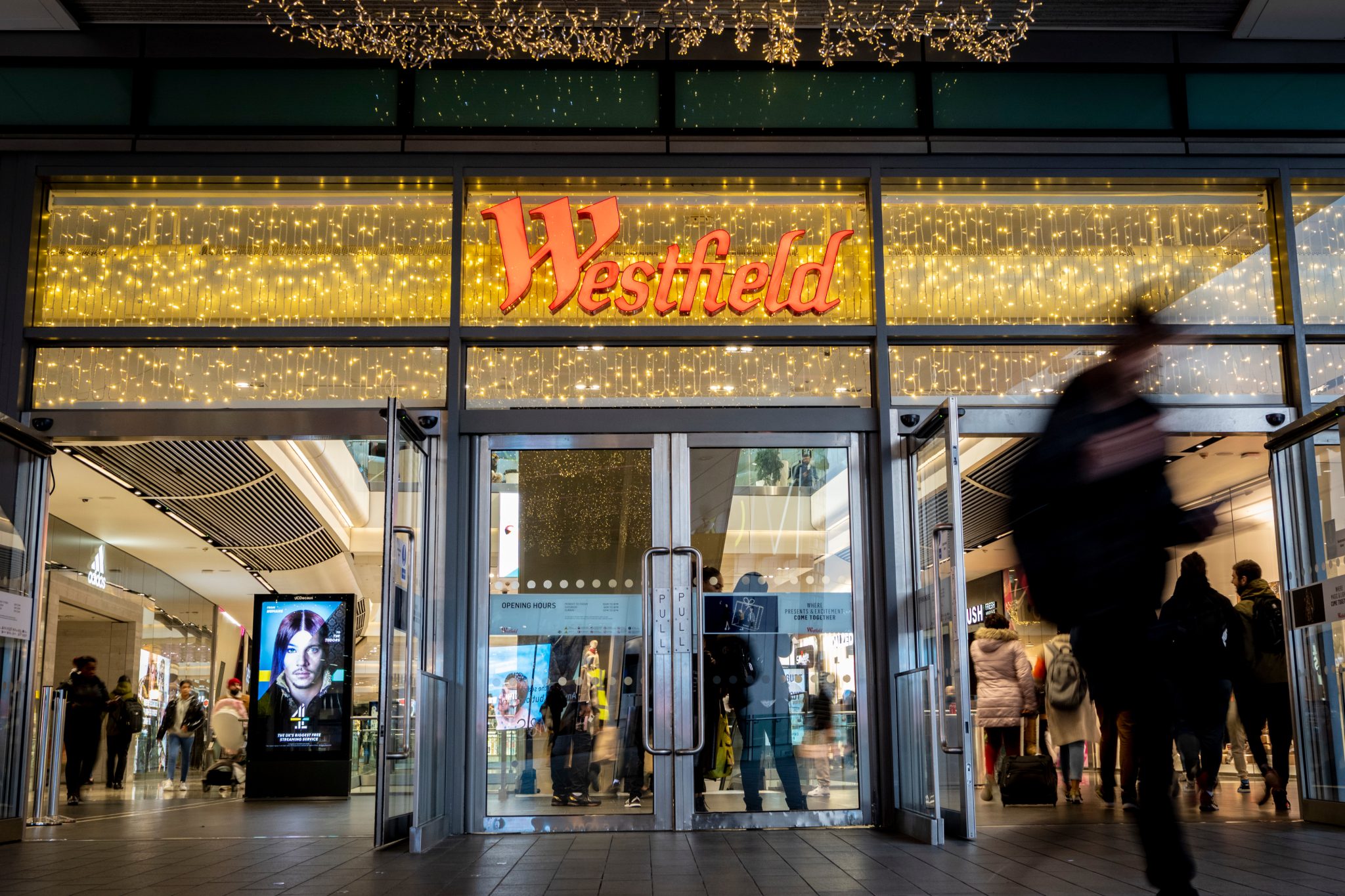 Retail property group Unibail-Rodamco-Westfield (URW) has appointed Sylvain Montcouquiol as its chief resources & sustainability officer – a role that is evolving to elevate the green agenda at the company.

Montcouquiol, who is currently URW’s executive manager of human resources, will also become a member of the management board when he assumes his new role on 1 January 2022.

The new recruit succeeds Astrid Panosyan who has decided to step down for personal family reasons, albeit remaining a senior advisor on corporate social responsibility (CSR) matters.

The sustainability officer role is also being evolved to elevate the direct responsibility of the group’s sustainability agenda, according to URW, which acknowledges the importance of the company’s ambition to be greener, as illustrated in its ‘Better Places 2030’ CSR initiative.

Outgoing Panosyan oversaw the launch of the Better Places 2030 ambition in 2016, and was described as leaving “a lasting legacy” at URW.

Jean-Marie Tritant, CEO of URW, described Panosyan as “a transformational leader and board member”, and highlighted her work in “introducing a new, contemporary direction in our human resources approach and in formalising our commitment to sustainability and the communities we serve”.

Commenting on her replacement, Tritant said: “Sylvain, in taking on this role, brings a fresh perspective and the capacity to move quickly to capture the opportunities ahead of us, thanks to his deep understanding of our business.”

Montcouquiol added: “I am honoured to take on this role and excited to help drive the company’s ongoing transformation, as well as steward its commitment to its people, its impact on the environment and the important role it plays within the communities it serves.

“In this effort, Astrid has been visionary in laying the strong foundation we will build on, and I am extremely thankful to her for our enduring collaboration and the inspirational role she has played for me personally and for the company.”