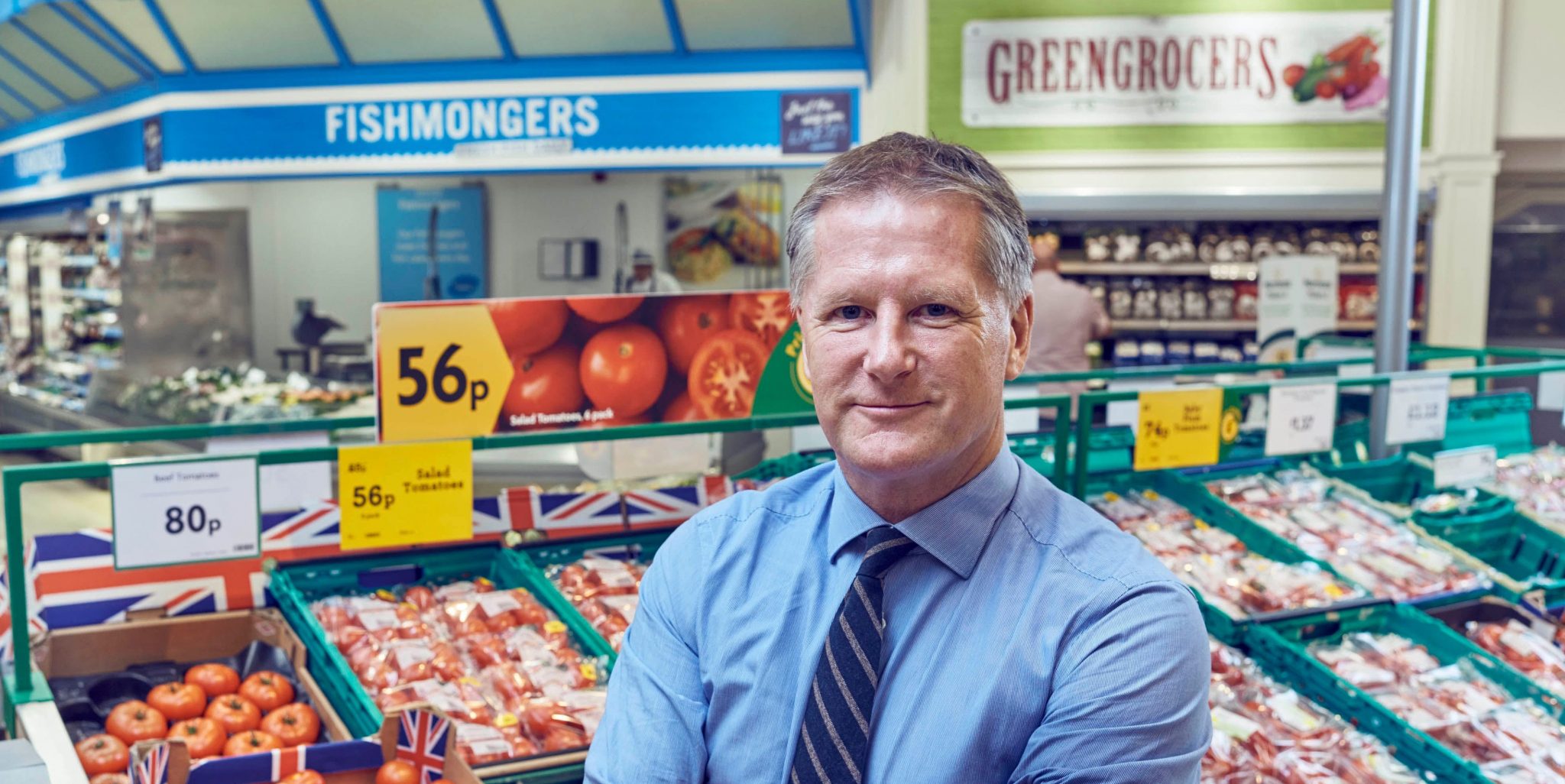 Morrisons solar farm: Grocer aims to run much of its estate on renewable energy

Almost all power generated from a Morrisons solar farm – set for completion by 2025 – will be channelled straight into the supermarket chain’s stores and sites across the UK.

Rather than going into the national grid, the green energy from the Morrisons solar farm will supply the grocer’s store appliances that require the most energy, such as fridges and freezers.

The ‘farm’, which on completion will span nearly 125 acres and comprise 230,000 panels, will give Morrisons increased control over its operations and costs, the company said today.

The grocer said the panels will produce over 100 megawatts of electricity to supply 20% of the power to the stores and sites it sits on. It is also estimated the panels will reduce 21,000 tonnes of CO2 per annum from Morrisons operations.

News of the Morrisons solar farm comes as the retailer announced it had brought forward its commitment to be net zero carbon emissions from its own operations. It has said this can be achieved by 2035, which is five years earlier than initially pledged.

Morrisons said it is also committed to reducing its wider ‘Scope 3’ emissions across its entire own brand supply chain – by 30% by 2030, and it is already working with suppliers to support them in this move.

It also plans to help its suppliers audit and reduce their CO2 emissions. Morrisons said it has a strong carbon reduction plan, rather than relying heavily on offsetting.

David Potts, CEO at Morrisons, said: “The climate crisis is the greatest challenge of our generation – and the time is now.

“As a supermarket we depend on a healthy planet to produce the goods we sell to customers.”

Hugh Jones, managing director – advisory, at the Carbon Trust, which has worked with Morrisons in forging its environmental plans, added: “By aligning its goals with a 1.5 degrees Celsius future Morrisons is ensuring it builds resilience firmly into its business model and will be positioned to thrive as the global economy moves to zero emissions.”