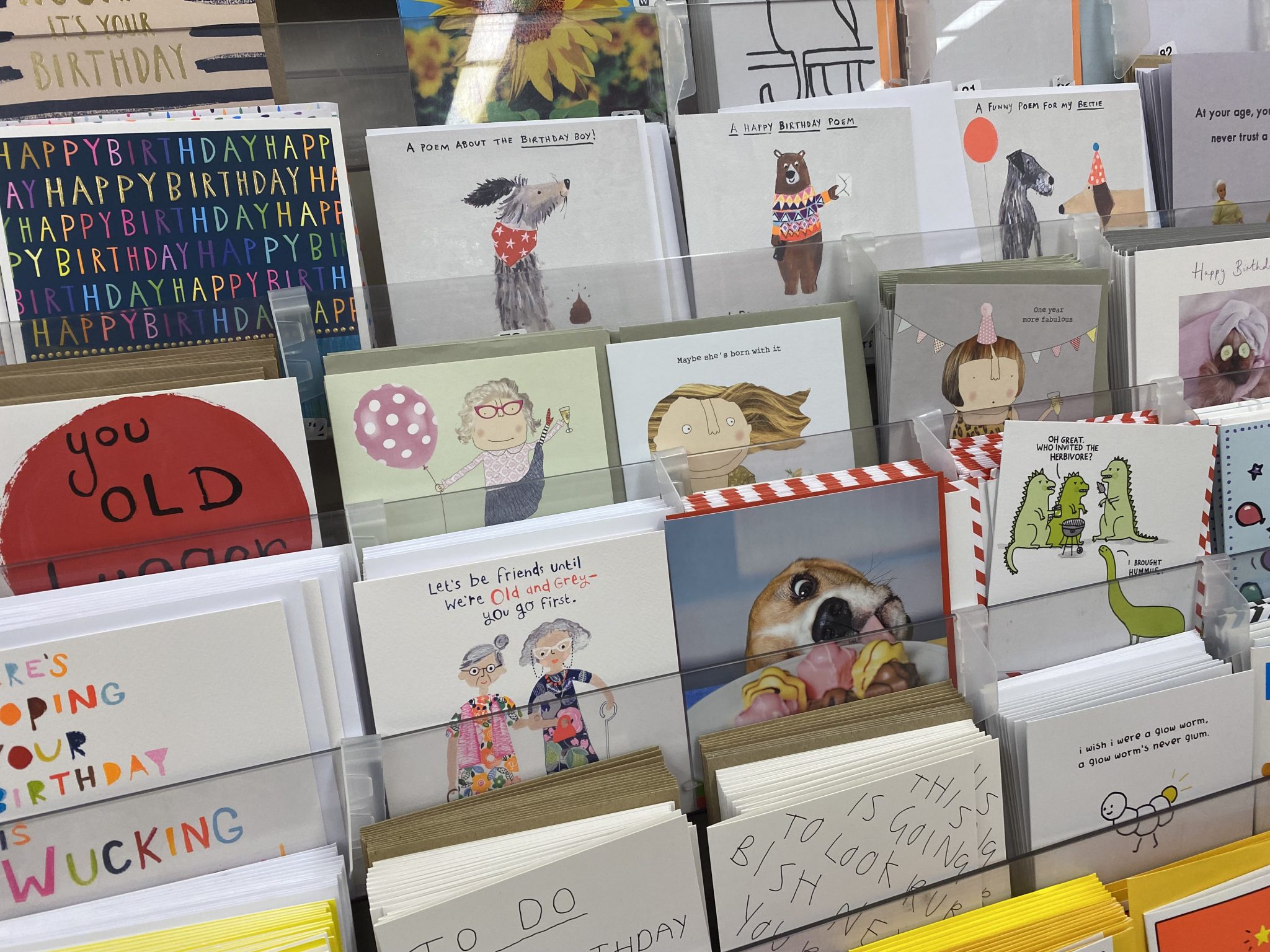 Editor’s blog: Out and about on the greener retail beat

When we launched Green Retail World at the end of 2020, the plan was to get out and about, scouring the high streets, shopping centres, and commercial centres for examples of greener retailing.

Although we’ve undertaken a few trips here and there, it’s taken a bit longer than I thought it would to get out on the road regularly in the pandemic. With so much of my wider work very achievable from the confines of the office and over a phone or video call, there hasn’t been an urgency to do so.

But things seem to be changing. I’ve now been to my first football match since the coronavirus crisis, I’m going to a gig next week, and – from a work perspective – I attended Retail Week Live on 14 October.

It got the juices flowing again. Just sharing ideas with peers and talking to contacts, ex-colleagues, and industry folk in person was so good – it’s a turning point, and it’s time to get more adventurous after this challenging period of semi-hibernation.

It’s no surprise that’s the case; we’re all social animals after all. But having experienced it, I have the evidence of its very positive impact.

So, to kick things off, here are a few bits and pieces I’ve seen in the retail streets of the south of England recently – there’s clearly a movement to provide consumers with greener choices when it comes to shopping.

It’s coming from all sectors, too.

I’ve spotted quite a bit in Sainsbury’s, and we know there’s a big push from the COP26 climate summit sponsor – as there is in wider grocery – to drive plastic usage down across its operations.

More greener retailing practices spotted – this time in Sainsbury’s. But still so much the industry can (and is) doing to be greener @GreenerRetail pic.twitter.com/1qIdMLod6b

Elsewhere on the road, we’ve spotted these useful recycling stations at Robert Dyas.

Next and department store Hoopers have their own initiatives. We all know systemic change is needed, but these smaller steps are important in the education of consumers and to get the wheels in motion towards greater sustainable practices within retail organisations.

A few greener retailing practices – spotted in @HoopersEdit and @nextofficial. The Next in-store bags are each made from six recycled plastic bottles, according to the retailer pic.twitter.com/0iRMBGZ8Gf

We recently covered news of Costa Coffee’s new blockchain-supported reusable cup scheme, which has launched in Scotland, but the coffee chain also provides paper cup recycling across its UK estate.

In-shop recycling service spotted in @CostaCoffee. You can check out lots of other initiatives like this on my @GreenerRetail website pic.twitter.com/PQsZAViv1Y

And it’s not just the bigger retailers that are playing a role in this eco drive. My village shop looks like it has worked with the local community to put these recycling facilities in place.

Good to see the local independent village shop get in on recycle/reuse agenda with this self-made ‘plastic bag depot’. Also, like many other local shops, it is helping the community keep used shoes out of landfill @GreenerRetail pic.twitter.com/YXSMQtjFkb

Expect to see more examples like this shared on the blog in the weeks and months ahead, as we increase our travel miles (mainly using public transport, of course).

And if you’re in the retail industry and you want us to come and see your greener retailing propositions, give us a shout on the details below. We’ll continue to cover lots of the good stuff going on via the pages of Green Retail World.