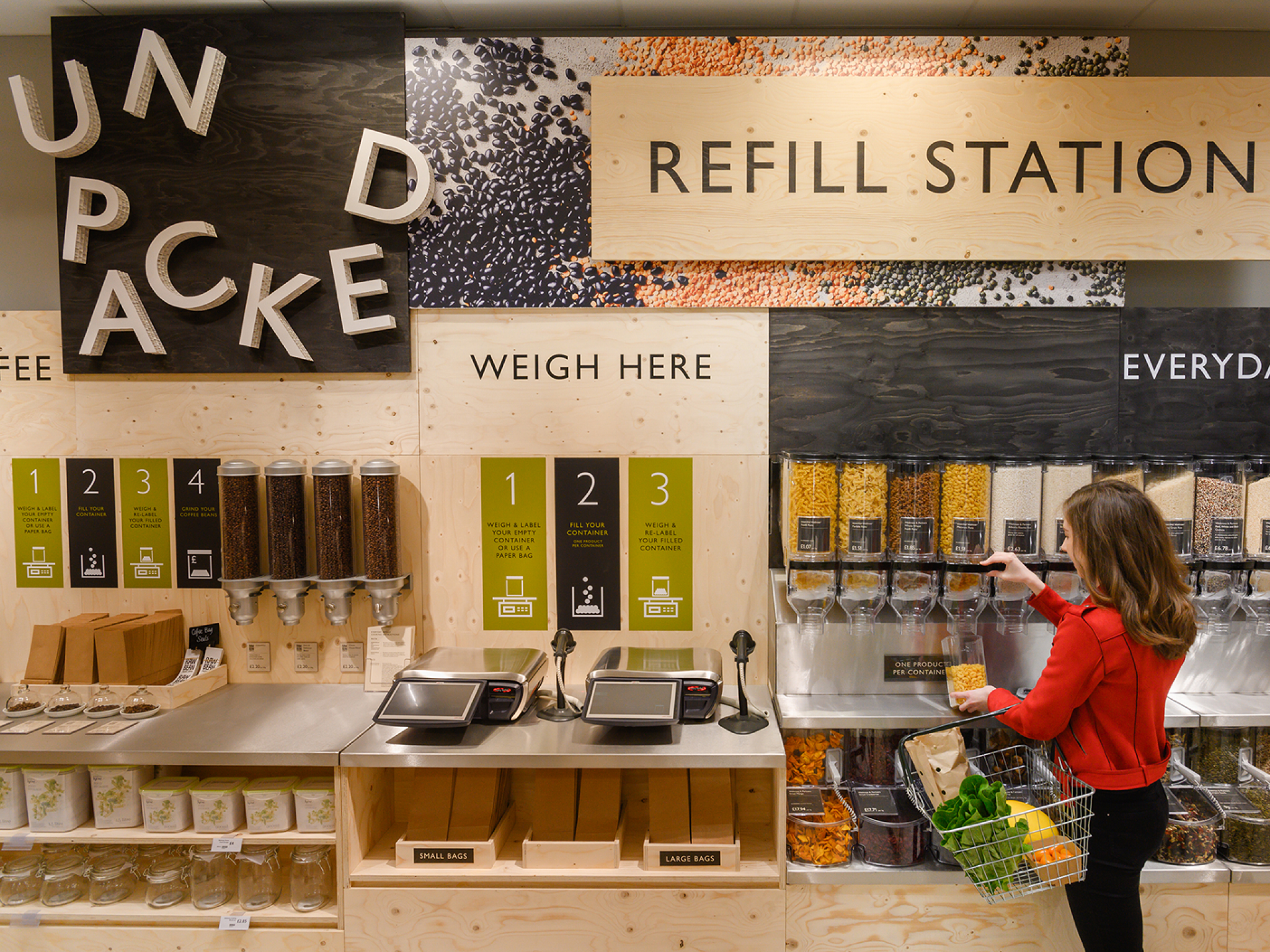 The partnership has brought in climate change specialists, Alex Sutton and Simon Winch, to strengthen the team and bring additional expertise to the organisation as it sets targets and develops a roadmap for net zero carbon emissions.

Sutton will lead the retail group’s climate change programme, and joins from energy company SSE where he held the position of chief sustainability officer and was responsible for creating a net zero strategy. JLP said he also set the world’s first 1.5 degree science-based target for a networks company.

Winch joins as environment lead, with responsibility for the partnership’s approach to climate change, biodiversity, circularity and food waste. He was previously at Virgin Group, and has worked in the sustainability sector as a consultant within higher education, and the public and voluntary sectors.

The appointment of the climate change specialists comes as the partnership announced it has joined a group of businesses in signing up to the SBTi Business Ambition for 1.5 degrees C, as well as the UNFCCC Race to Zero campaign.

To hold temperature rises to 1.5 degrees C above pre-industrial levels, in line with ambitions set by the Paris Agreement on climate change, means halving the world’s greenhouse gas emissions by 2030 and reaching net-zero emissions by 2050. It will require huge involvement from the private sector and big business.

JLP said it is in the process of establishing its science-based targets for both Waitrose and John Lewis in line with the 1.5 degrees C pathway. Included in the plan is to source only from net zero farms in the UK by 2035.

Marija Rompani, director of sustainability & ethics at JLP, said: “This is a critical year for climate policy.

“World leaders are meeting at COP26 in a few short weeks and it’s essential that this global summit accelerates action towards the goals set out by the Paris Agreement and UN Framework Convention on Climate Change.”

She added: “We are absolutely committed to that ambition and recognise the important role the retail industry has in supporting its goals. We of course will not be able to solve the climate crisis alone, but we are prepared to take bold action to ensure we’re part of the solution and we look forward to taking this critical next step as we set our science based targets.”