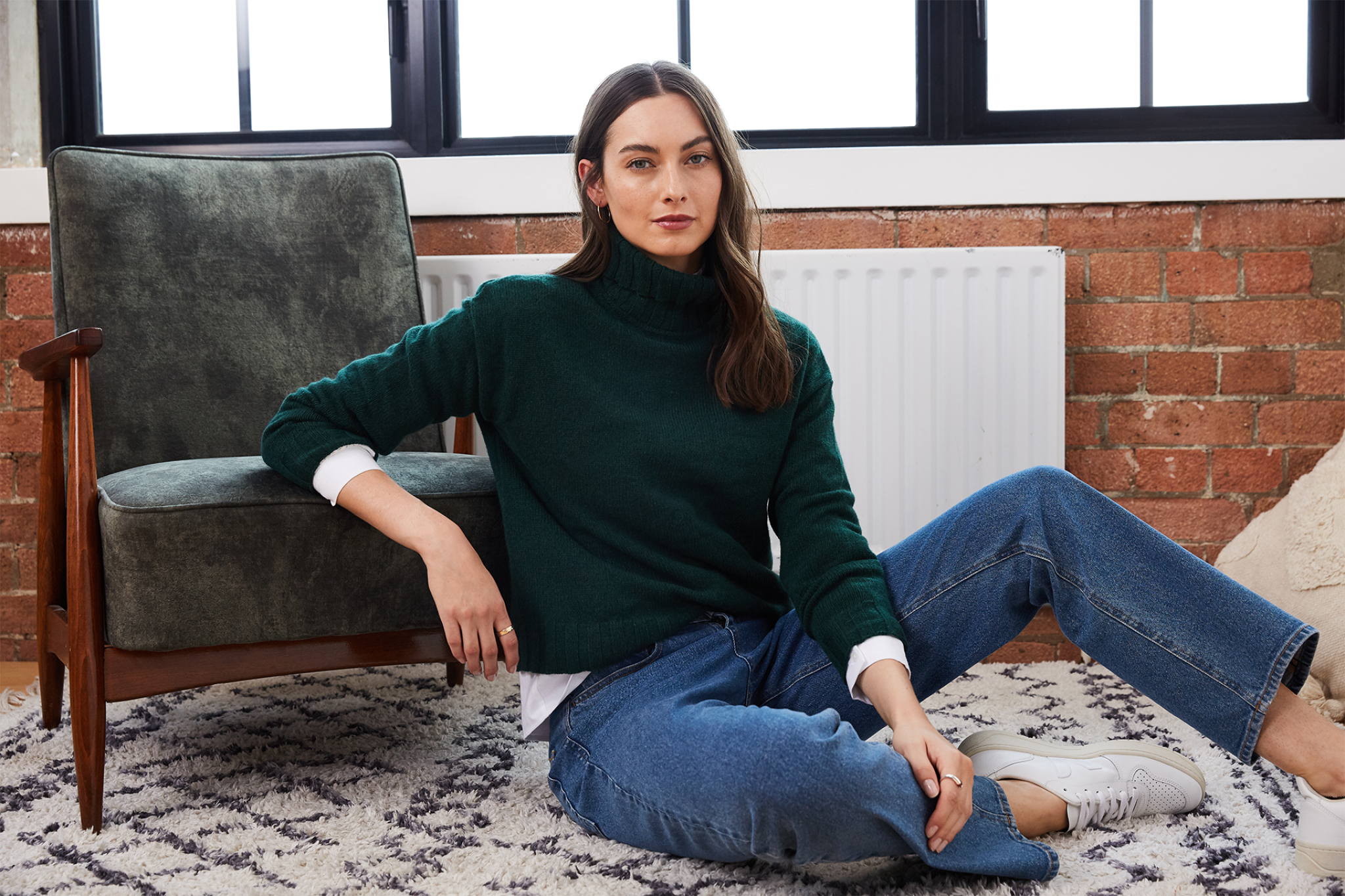 The three consumer-facing businesses joined Microsoft in gaining “Climate Neutral Now” accreditation as part of the UN Global Climate Action Awards, which exist to highlight examples of how to combat climate change. The winners were announced ahead of the UN Climate Change Conference, COP 26, which starts in Glasgow later this month.

Taylors of Harrogate is an independent family tea and coffee business, and its carbon neutral product certification accounts for all the emissions from cultivating, processing and shipping its products.

ICA Gruppen is now aiming for net zero carbon impact across its own operations by 2030, while cutting the climate impact from customers’ grocery purchases in half by that time.

House of Baukjen makes and distributes clothes with the circular economy ideal in mind. Fibres and fabrics used in products are largely biodegradable, while the business also operates re-commerce initiatives covering renting and recycling of clothes.

UN Climate Change executive secretary, Patricia Espinosa, said: “This past year, we have seen deadly wildfires and floods in many parts of the world.

“The report by the UN’s Intergovernmental Panel on Climate Change in August rang the alarm bells, showing that the world is warming faster than scientists previously thought. And the new synthesis report of national climate action plans released recently confirmed that unfortunately we are moving in the wrong direction.”

She added: “We urgently require solutions and actions from everyone: public and private sectors, civil society, academia, investors, cities and regions, etc. The winners of the 2021 UN Global Climate Action Awards provide tangible proof that solutions to tackle the climate crisis exist and that they can be replicated and quickly scaled up.”

House of Baukjen, which comprises online womenswear and maternity wear brands Baukjen and Isabella Oliver, is a B Corp organisation and works collaboratively with suppliers to help them become more sustainable. It does this through various means, including by tackling inefficiencies and aiding the switch to 100% renewable energy.

In a joint statement, founder & CEO of House of Baukjen, Geoff Van Sonsbeeck, and creative director, Baukjen De Swaan Arons, said “We use our business as a force for good and want to encourage other companies to follow our lead and take action to combat climate change together.

“The recognition belongs to the company; to our team and manufacturers who have worked so hard to analyse and reduce emissions at every stage of operations.”