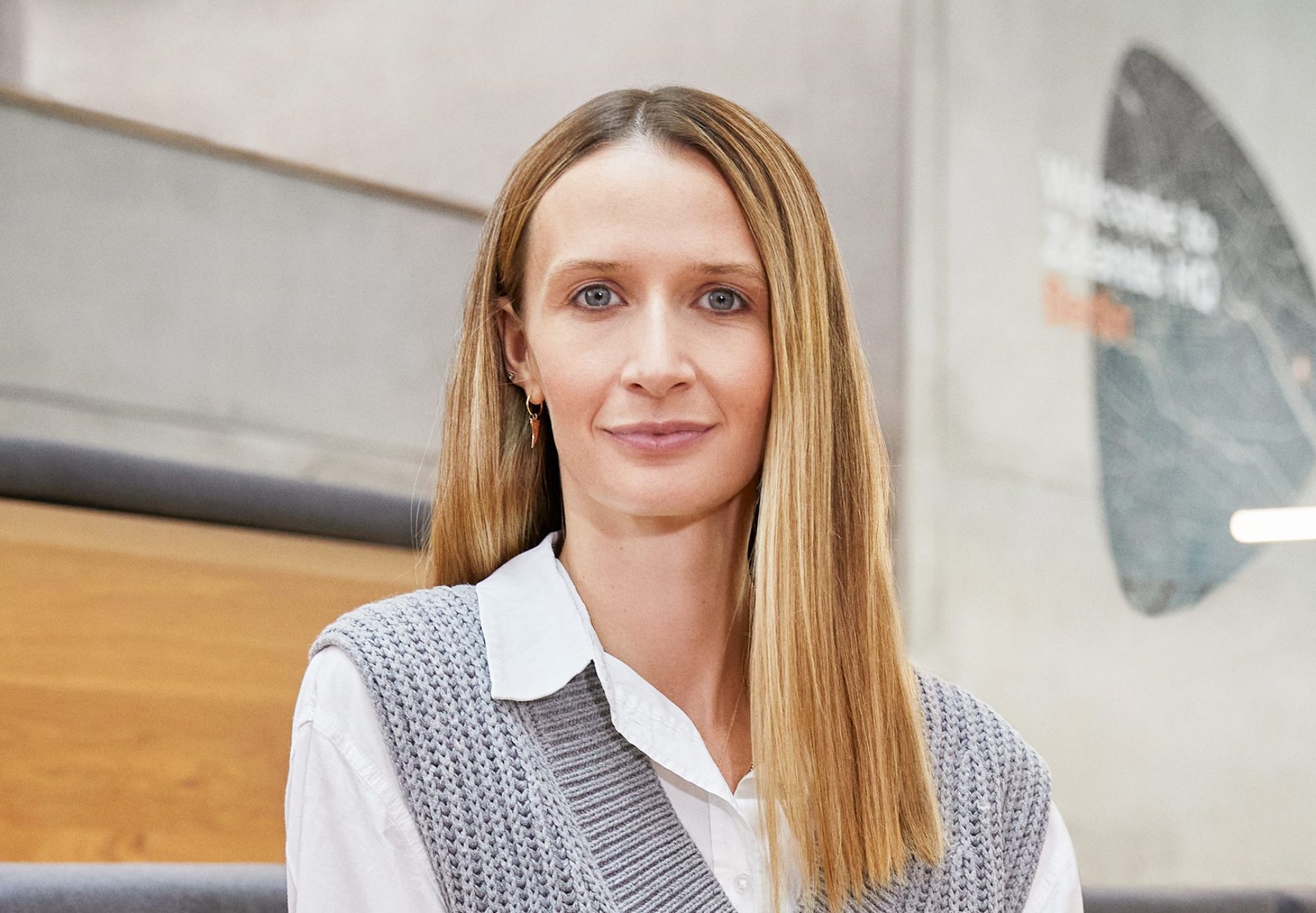 Repairs and alterations: Zalando announces Save Your Wardrobe tie-up

Online marketplace Zalando has announced a new repairs and alterations partnership with London-based start-up Save Your Wardrobe.

The collaboration aims to make repairs and alterations more accessible to Zalando customers, allowing them to extend the lifetime of their favourite clothes and accessories.

Via a ‘Care and Repair’ programme, which launches on 11 October in Berlin, Zalando will pick up and deliver customers’ items to local aftercare providers. Save Your Wardrobe’s technology will facilitate the booking process, and help connect consumers with locally vetted businesses.

Zalando had previously announced it was taking steps to digitise the process of repairs and alterations, as part of its 2023 goal to apply the principles of circularity and extend the lifetime of at least 50 million garments.

According to a Zalando study, more than 58% of people believe it is important to prolong the life of their clothing through mending, but less than half of people act on this intention. Zalando said its Save Your Wardrobe initiative aims to plug this gap between intention and action.

Describing how her business operates, Hasna Kourda, founder of Save Your Wardrobe, said: “There is a thorough analysis of service providers.

“Only eco-friendly and ethical service providers with high quality standards become our partners.”

She added: “The incentive for customers to invest in maintenance and repair comes from the feeling that customers are taking back control of their consumption. Instead of feeling like buying new is the only option, there is a tool for them that helps them take care of the things they already have.”

Laura Coppen, head of circularity at Zalando, commented: “One in two consumers believe that if brands and retailers offered mending services, they would be able to act more sustainably – so, we are testing this theory.”

Zalando plans to extend the Care and Repair service from Berlin to Düsseldorf in due course, as it gauges wider demand for such services.

This week, Zalando announced a raft of additional greener retailing initiatives, including kick-starting work with the Ellen MacArthur Foundation and circular.fashion to define industry-wide circular product criteria and upskill its teams on circular design.

The Body Shop: Only one in five Brits always recycle skincare packaging