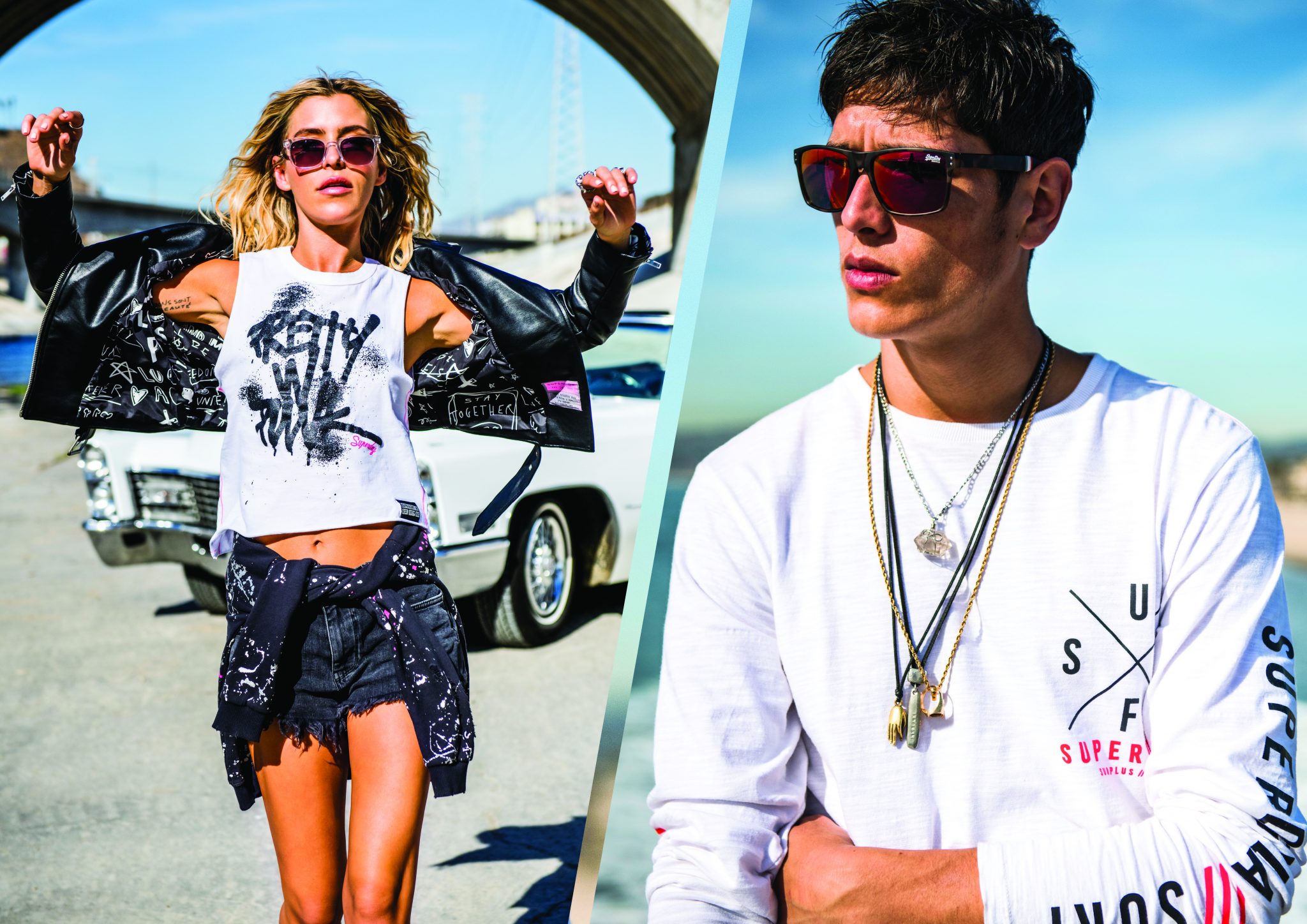 ‘Give Back’ scheme: Superdry partners with Oxfam for second-hand initiative

Superdry will use its stores to collect second-hand apparel as part of a push to promote reuse and resale of fashion in partnership with charity Oxfam.

The retailer has twinned 22 of its stores with their local Oxfam shops, and will collect second-hand clothing that can be resold, reused, or recycled in association with the charity.

Superdry said the initiative aims to support “the complete lifecycle of the item and its revival for resale”.

Dedicated ‘Give Back’ boxes have been placed in the participating Superdry stores, giving customers a clear route to dispose of their second-hand items. The first boxes appeared in shops on 15 September.

Participating Superdry stores are, as follows:

Danny Sriskandarajah, CEO of Oxfam GB, which is encouraging consumers to only buy second-hand clothing in September as part of a campaign to promote the use of resale and reuse in fashion, said: “We’re excited to be partnering with Superdry to help people donate clothes to Oxfam, which will raise vital funds to fight poverty around the world.”

Oxfam says encouraging clothing resale and the concept of second-hand helps prevent garments entering landfill sites, and it has recruited actress Sienna Miller to front a nationwide campaign to promote the benefits of buying pre-loved items.

Miller feature on posters in the windows of more than 500 Oxfam shops across the UK and Ireland, dressed in Oxfam clothes, which will be available to buy in Oxfam’s pop-up shop in Selfridges, London, until the end of the year.

Meanwhile, Superdry is on a mission to become “the most sustainable listed global fashion brand by 2030”, and the company said it has prioritised sustainability in every part of its business as it pursues that goal. The strategy includes making changes to the materials it uses in the production of garments, and reducing greenhouse gases and single-use packaging across its operations.