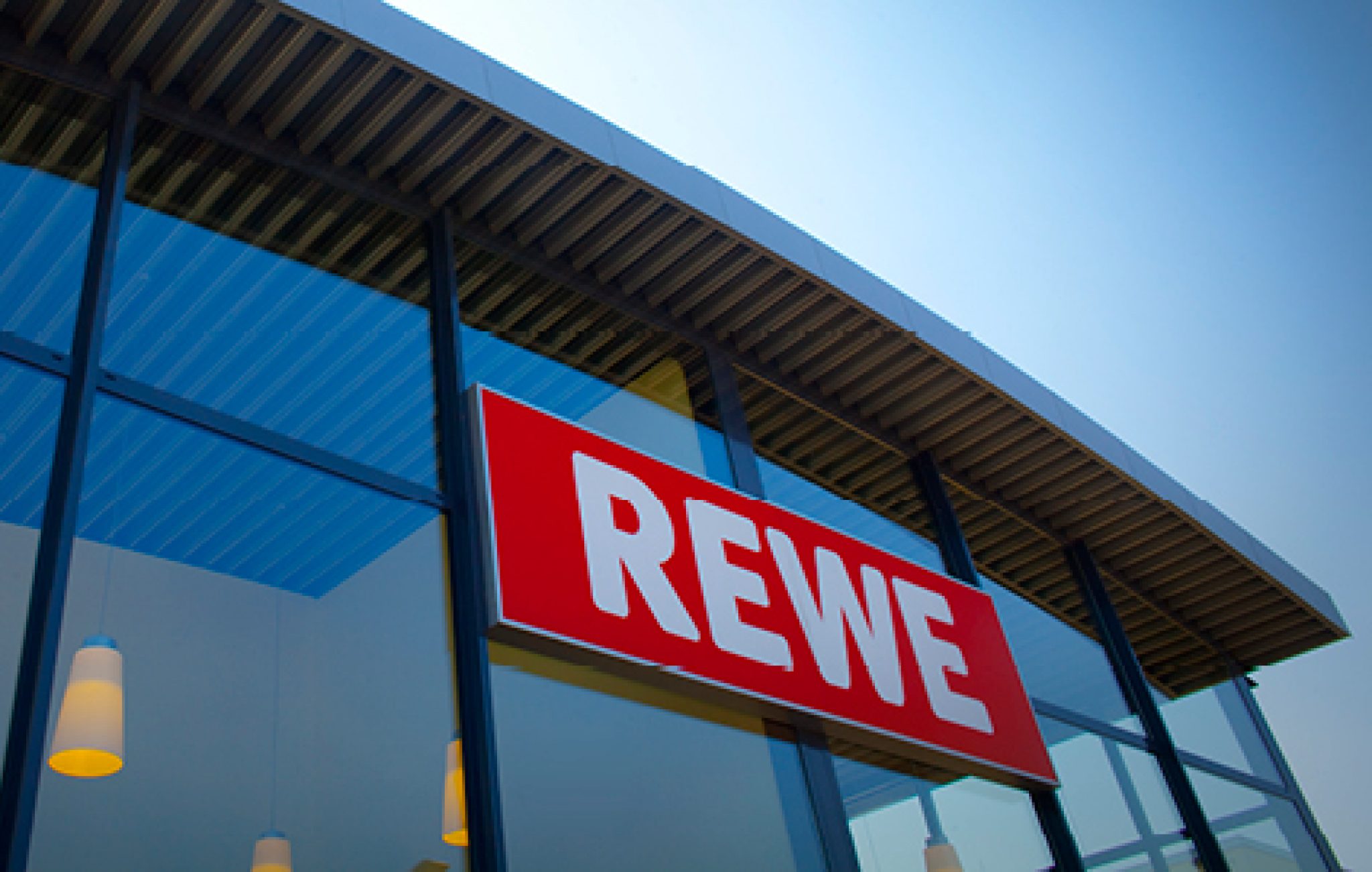 Rewe Group said it is the first and only food retailer in Germany that will use green power generated by a North Sea windfarm to operate its business units. The group’s German retail, Toom DIY stores and travel & tourism divisions will benefit from the CPPA deal.

The CPPA covers the provision of approximately 100 megawatts of power that will be generated after the expected completion of the Borkum Riffgrund 3 windfarm in 2025. EHA will handle the details of the energy deliveries.

Rewe said the Ørsted tie-up will support its target of becoming climate neutral by 2040.

Lionel Souque, CEO of Rewe, said: “It is obviously an ambitious goal.

“But it is also a goal that we will achieve. We must achieve it because energy plays a strategic role in our business.”

He described Rewe as “a green power pioneer in the German food retail sector”, adding that its stores have been completely using power produced from renewable sources since 2008.

Jan-Oliver Heidrich, managing director of EHA, commented: “By signing the power purchase agreement with the new windfarm, Rewe Group is directly promoting the expanded use of renewable energies, is assuming process responsibility and is playing an even more active role in the energy transition.”

Rasmus Errboe, head of the Europe region at Ørsted, called Rewe Group “a role model”, particularly because it has used green power for such a lengthy period.

“By purchasing power from the offshore wind farm Borkum Riffgrund 3, it will support the continued expansion of affordable renewable energy on an industrial scale,” he remarked.

The Borkum Riffgrund 3 windfarm will have total capacity of about 900 MW, and the amount of power expected to be supplied under the CPPA will equal the annual total of electricity used by about 1,500 stores at Rewe Group.

Borkum Riffgrund 3 is expected to begin operations in 2025 after Ørsted makes the final investment decision, an action that should come at the end of this year.