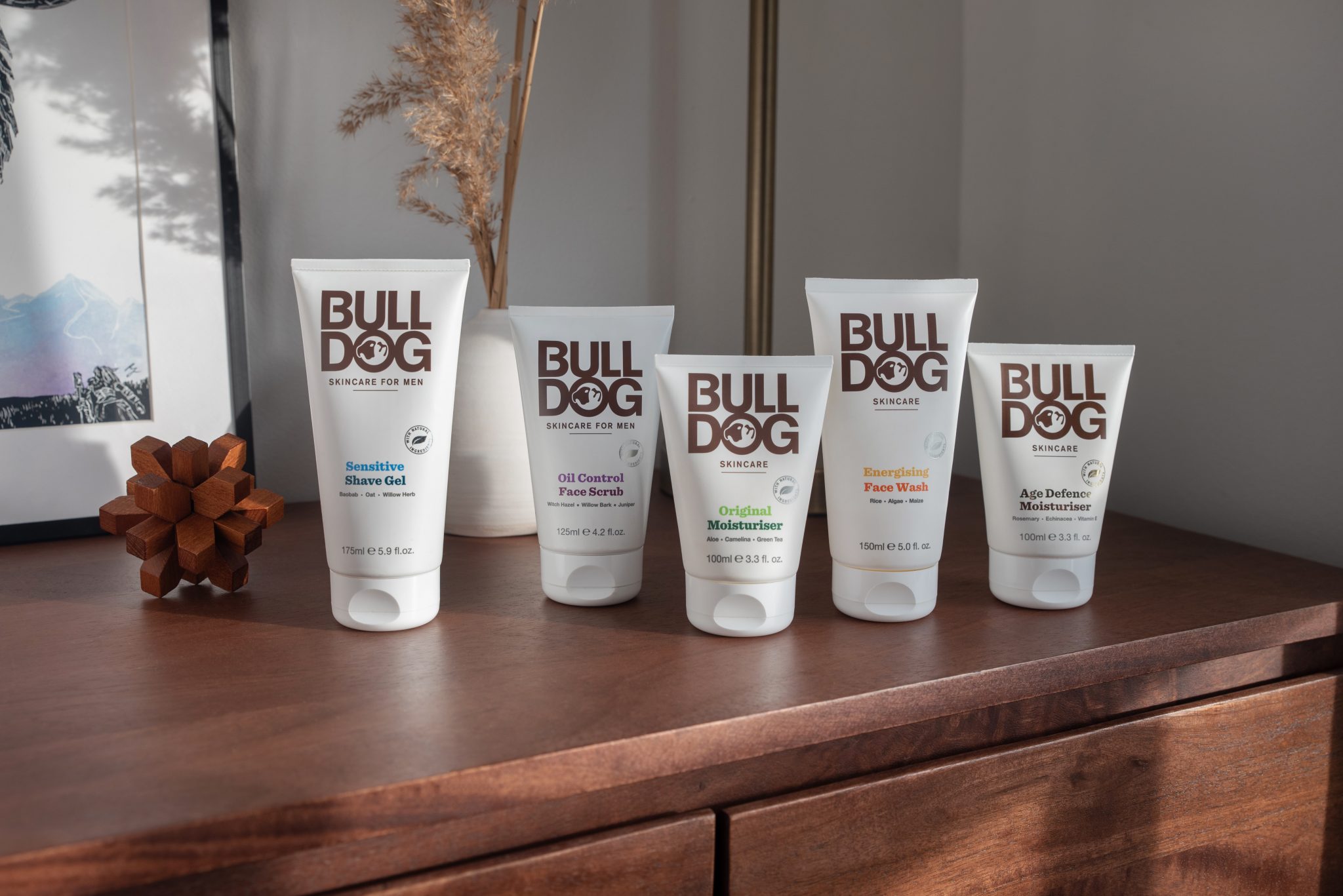 Cosmetics and beauty brand Bulldog Skincare has launched a take-back scheme, which gives consumers an opportunity to recycle razor blades and white tubes.

Consumers using the take-back scheme can send their used razor blades and white tubes in the post to Bulldog, with the brand working with waste management company, First Mile, to get the items recycled or turned into energy.

Use of the take-back scheme is free, and Bulldog covers the postage costs as a way of encouraging people to participate in the green initiative.

Bulldog said it will also recycle the envelops used to send back the items, which are directed to the short address, “Freepost First Mile – Bulldog”.

Blades returned via the take-back scheme will be sorted and then turned into energy. The empty tubes with lids on, meanwhile, will be sorted before undergoing a process called Microwave Pyrolysis which turns the plastic tubes into an oil.

The resultant oil is refined and then made into new plastic pellets, which can then be used to create brand new tubes, according to Bulldog. The brand said the Microwave Pyrolysis technique releases a gas which is captured and used as energy to power the whole process.

First Mile announced the partnership with Bulldog in March this year, with a company spokesperson saying at the time: “Not all packaging for Bulldog products is easily recyclable through household streams.

“Tubes are made up of a mixture of PE and PP plastics, meaning they’re classified as ‘other’ in the recycling world, represented by the number 7 recycling symbol. As these items can’t be recycled at home, they often end up in the waste bin, and in turn are incinerated or worse, landfilled where they contribute to greenhouse gases.”

The spokesperson added that by partnering with First Mile, Bulldog can ensure “every bit of its packaging can be recycled and kept in the circular economy”.