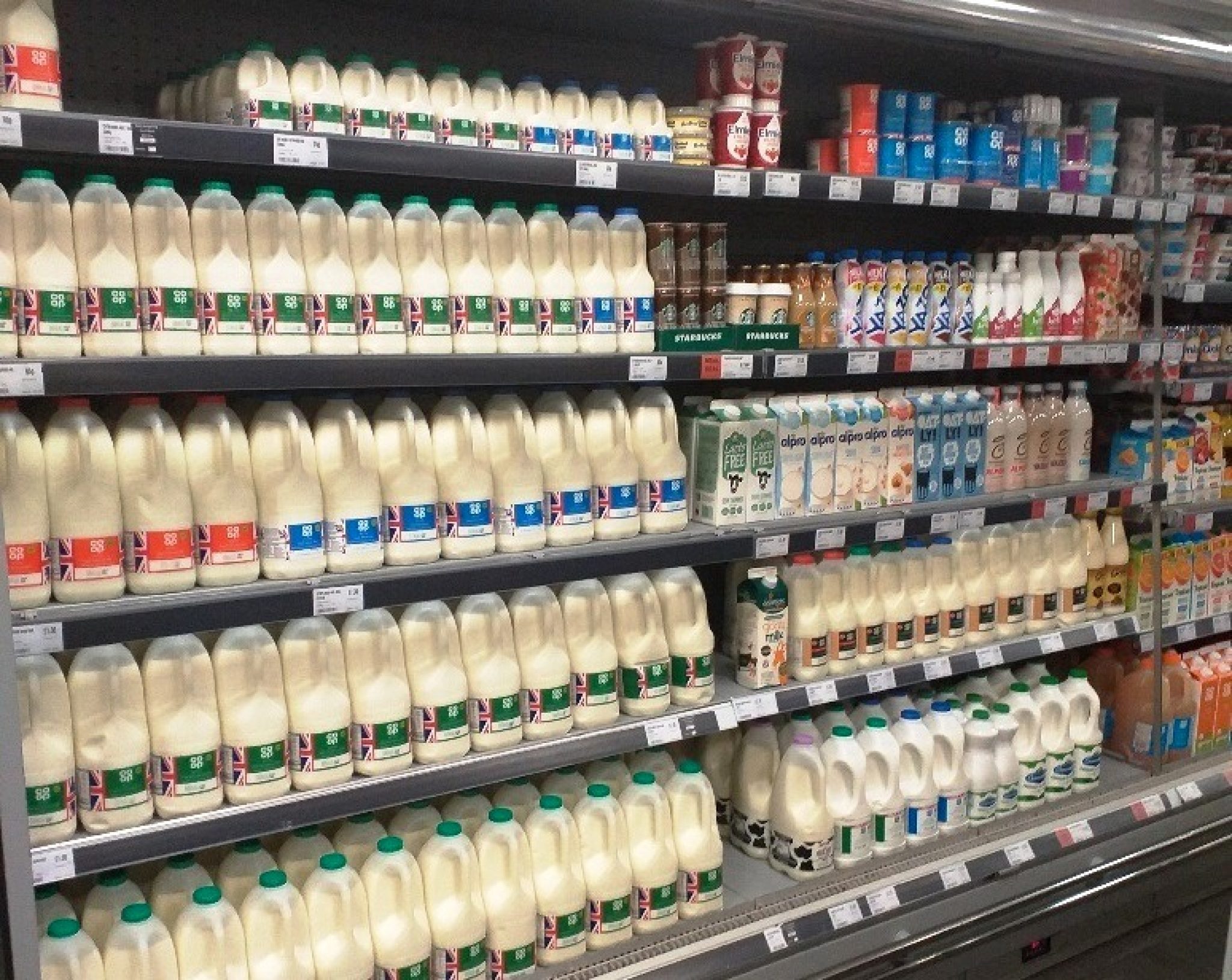 Convenience retailer Southern Co-op is rolling out new technology to 96 of its stores as it focuses on refrigeration efficiency.

The technology, which is developed by motor racing engineer Wirth Research, reduces cold air being lost into the aisles, and is viewed by the retailer as a way to reduce its CO2 emissions.

Using the same technique to direct airflow around racing cars, the EcoBlade technology is expected to bring refrigeration efficiency by reducing open-door fridge energy consumption by up to 25%. The cooperative said it acts as “an invisible air curtain” which keeps warm air out of the fridge and cool air in.

The twin-bladed shelf-edge strips were initially trialled in 2020 in ten stores as part of an earlier refrigeration efficiency strategy by the retailer. All of its fridges without chiller doors will now have strips added.

Gemma Lacey, director of sustainability & communications at Southern Co-op, said: “The future of our planet relies on us all urgently cutting greenhouse gas (GHG) and this is one way we are doing that.

“We have set ambitious targets aligned with the latest science showing what is required globally to limit global warming to 1.5°C but we need to work collaboratively with others to achieve our goals and limit the severity of the impacts of climate change.”

Southern Co-op had already committed to reducing its absolute scope 1 and 2 GHG emissions by 50% by 2030 from a 2019 base year. These include emissions that fall under its operational control such as electricity, gas, fuel and refrigeration efficiency.

The plan is to reduce absolute scope 3 GHG emissions from managed trading businesses by 17% over the same target period. These include emissions associated with its wider value chain and activity pre and post-sale related to products, suppliers and customers.

Southern Co-op said it sources the majority of its electricity from renewable sources, and has installed LED lighting across its estate, movement sensors to control lighting in employee areas, doors for refrigeration, and solar photovoltaic panels. It has also pledged to support the United Nations Sustainable Development Goals, which focus on addressing the world’s biggest challenges including climate change.