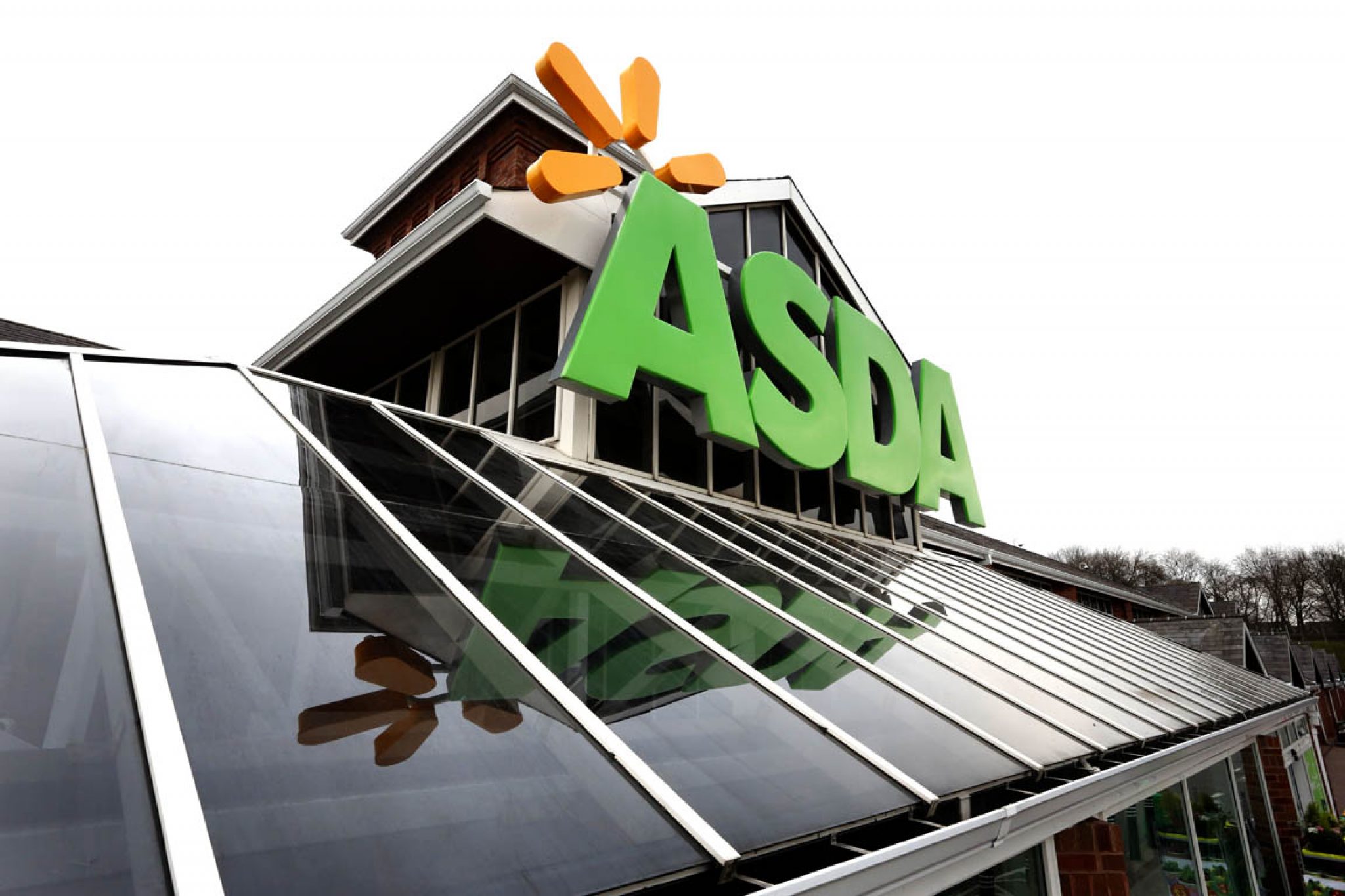 Road to EV: Asda commits to electric company cars by 2025

Supermarket chain Asda has announced its fleet of staff vehicles will consist only of electric company cars by 2025.

The switch away from diesel and petrol to electric company cars is expected to remove 2,411 tonnes of CO2 from the retailer’s operations over the next four years.

Asda said the change comes after 85% of colleagues who opted for a vehicle over the last year as part of their benefits package chose electric company cars. Petrol and diesel vehicles will be off the fleet by June 2025, the grocer added.

The government’s ban on petrol and diesel vehicles, which was announced last year, comes into force in 2030.

The move to an all-electric car fleet is supported by Zenith, which Asda said has managed the retailer’s car and commercial fleet for circa 20 years.

Simon Bell, senior manager at the Asda reward team, said: “Reducing our carbon footprint is extremely important to us and our customers so we are always looking at ways in which we can make a difference and be a more sustainable business.

“We are delighted by the enthusiastic uptake in electric cars by our colleagues over the past few years and it is a win-win, as they are helping the environment as well as reducing their own motoring costs.”

Jon Smith, relationship director at Zenith, added: “Transitioning the fleet to battery electric vehicles (BEV) creates a significant carbon saving for the business, which supports Asda’s sustainability agenda and gives colleagues access to a wide range of BEVs that provide the latest technology and cost-effective motoring.”