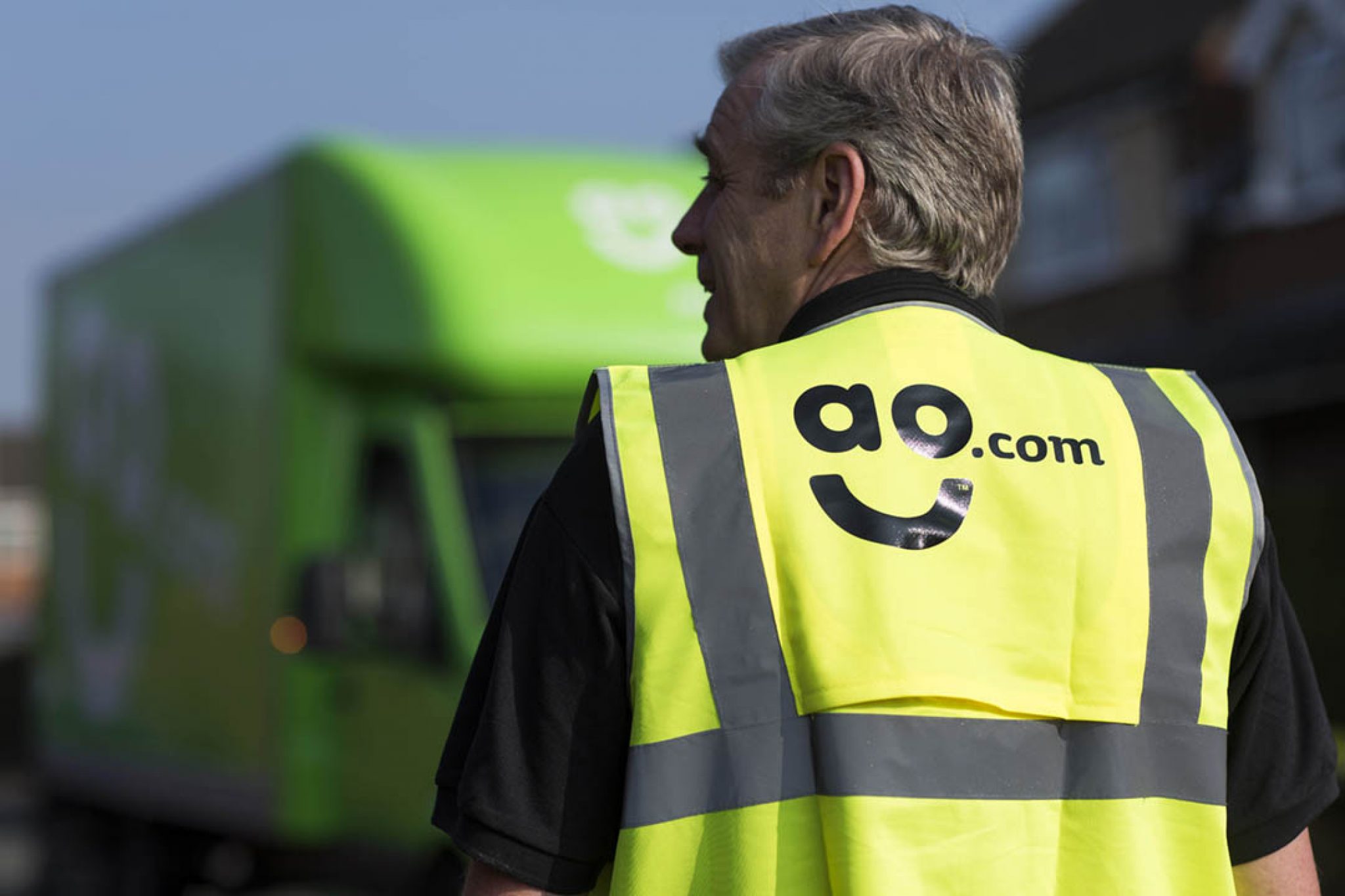 Online electricals retailer AO has opened what it describes as a ‘rework’ facility, aimed at giving returned appliances a new lease of life.

Based at the retailer’s ‘Latchford’ warehouse in Crewe, the site processes appliances returned by customers to get them up and running again and tested before selling them on the AO eBay Outlet shop at a reduced price.

The facility opened in June, and AO said this week that it is currently handling approximately 900 appliances a week, giving plenty of them a new lease of life.

Items processed include washing machines, fridges and TVs from a range of well-known manufacturers. AO said if they were not reworked they may have ended up never being used.

All products given a new lease of life are cleaned and repackaged before being put up for resale.

Mark Rothwell, head of outlet sales at AO, said: “Our engineers take the time to thoroughly test these appliances three to four times so we can guarantee that they’re as good as new for future customers.

“At AO, we believe that reuse is the best form of recycling, so we’re really pleased to offer a new facility to support the second-hand market while also offering some great bargains for our customers.”

AO said it has plans to launch apprenticeships in this area and approved training in the near future.

The retailer is already providing employment at the site for young engineers. Ben Swift joined the team straight from college, working as a runner transporting appliances around the workshop, while being tutored outside work by his senior teammates.

Michael Owen, rework production manager at AO Logistics, commented: “In the last few months, Ben has proved to be an invaluable member of the team with new as well as more experienced engineers approaching him for advice.

“We have now given him a contract to recognise his efforts and look forward to seeing the growth of his skillsets over the coming years.”

Another business opening a new dedicated site for recycling is cosmetics retailer Lush, which said last week it is opening a new site at Fleet’s Corner to help the organisation process packaging returned by customers as part of its Bring it Back recycling scheme.