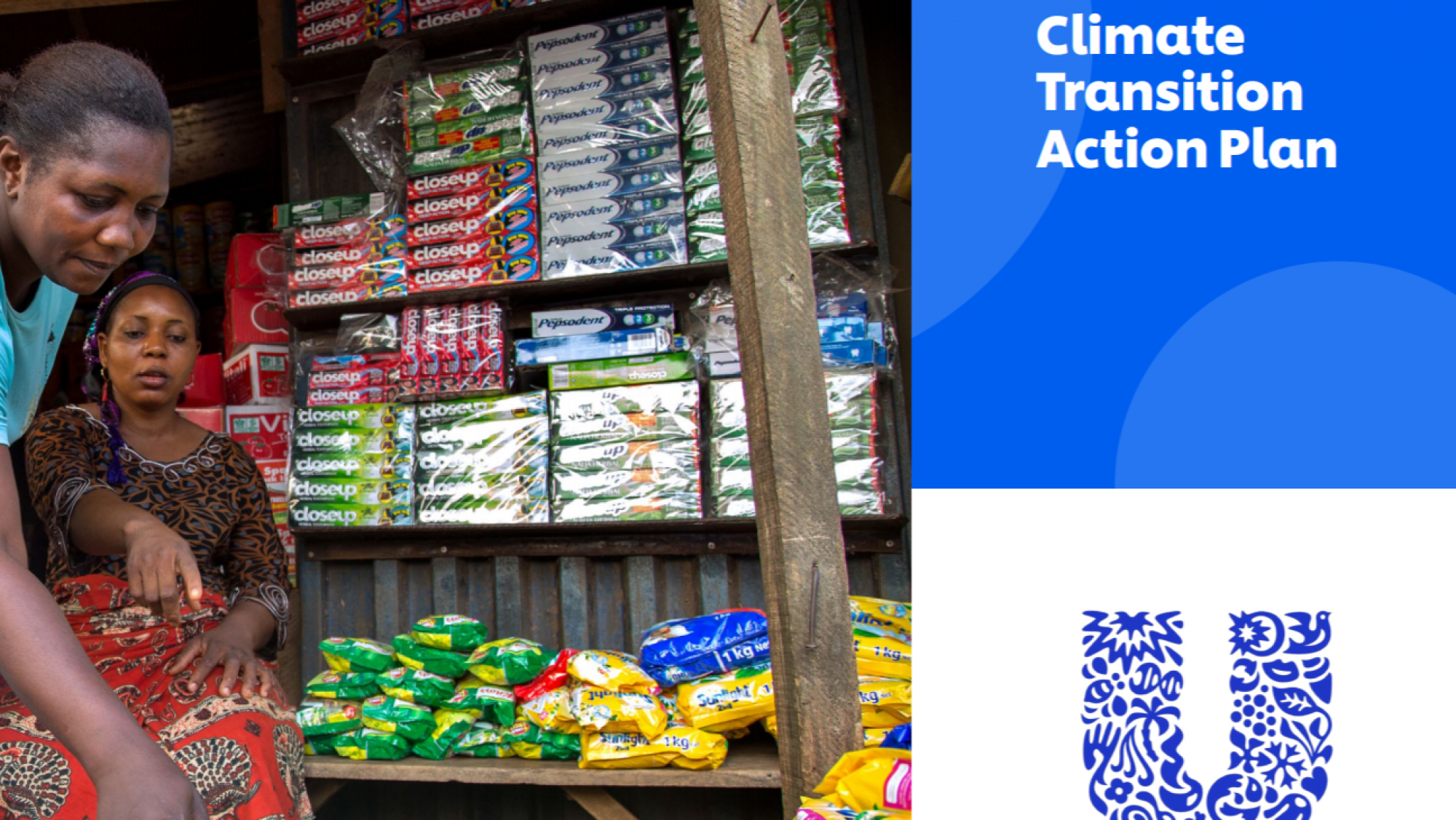 The Unilever climate action plan was unanimously approved by the company’s shareholders this week.

In a week of elections in the UK, the vote might have gone under the radar for the wider country, but Unilever CEO Alan Jope said on Twitter he was “thrilled” the plan was given the green light.

The Unilever climate action plan, or the Climate Transition Action Plan to give it a full title, was backed with 1.77 million votes – 99.59% of those involved in the ballot.

Wide ranging in its content and ambition, the Unilever climate action plan was put before shareholders in order to receive a non-binding, advisory vote on the company’s goal of zero emissions from its operations by 2030, and net zero across its value chain by 2039.

The vote supports Unilever’s plan to meet these targets, which includes redesigning its brands to reduce emissions, and continued transparent governance and reporting at group level.

In the build-up to Wednesday’s vote, Jope said: “It’s the first time a company of our size has voluntarily committed to putting its climate plans before a shareholder vote.

“We are doing this to be transparent about our plans, and to strengthen engagement and dialogue with our investors. As governments around the world wake up to the full implications of the climate crisis and start to regulate and price emissions, we are confident that early and ambitious climate action will drive superior performance and create value for all our stakeholders.”

As Green Retail World reported at the time it was announced the Unilever climate action plan would go before shareholders, the first year the company will report on its annual progress against the plan will be 2022.

Mike Barry, a pioneer in green business practices in the corporate world, and the driving force behind Marks & Spencer’s innovative Plan A sustainability programme until he stepped away from that role in 2019, tweeted his support for the Unilever move.

He said “all FTSE 100 companies should seek shareholder approval for their climate transition action plans, with “emphasis on the action”.