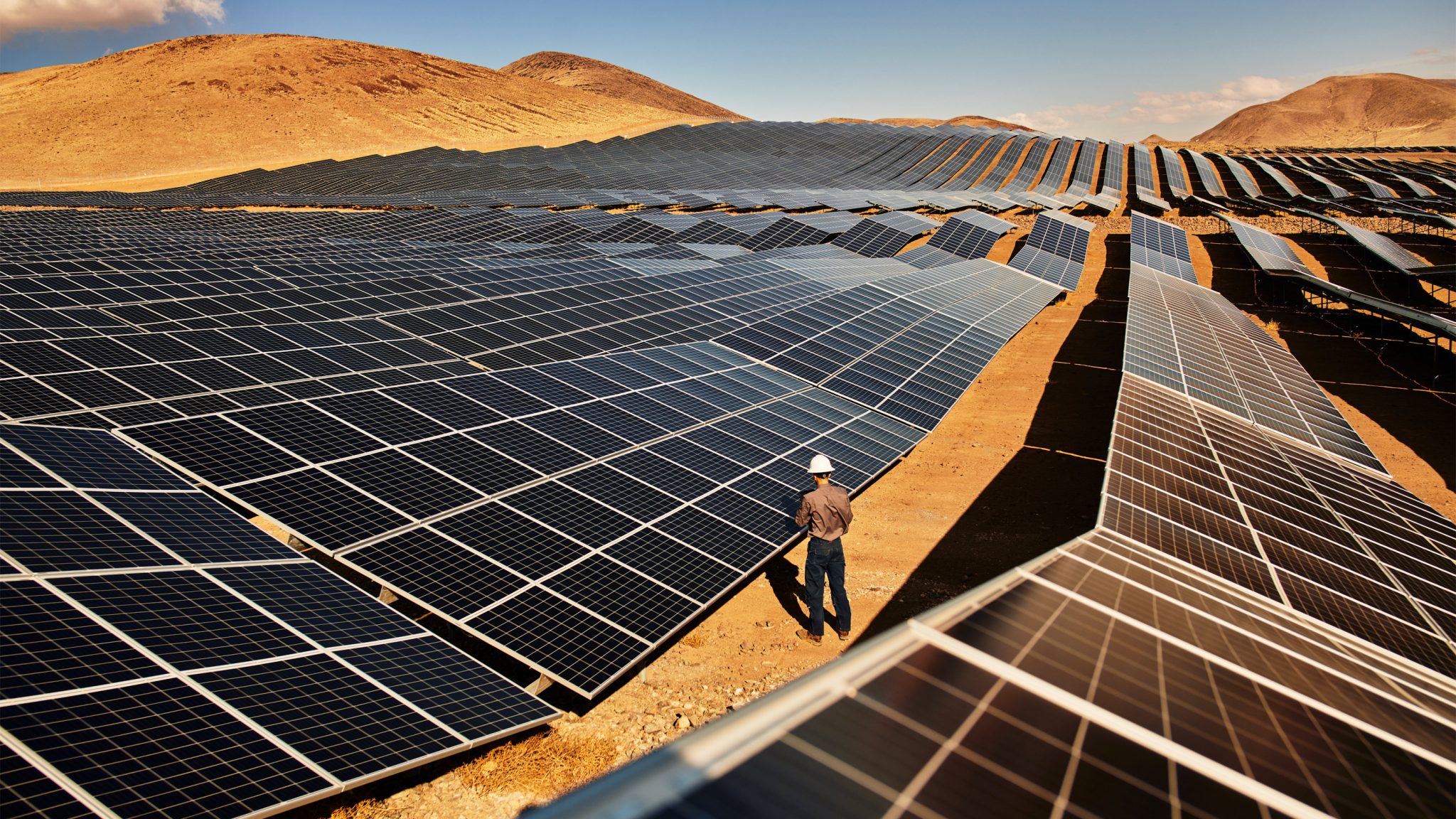 Consumer electronics manufacturer and retailer Apple reported today that it funded 17 green bond projects in 2020, which will generate 1.2 gigawatts of renewable energy globally.

It also said it has added over 350 megawatts of newly installed renewable energy over the last year, in Nevada, Illinois, and Virginia in the US, and Denmark.

Apple announced it has made a total investment of $4.7 billion in green bonds since 2015, when the climate change agreement was made at the United Nations Climate Change Conference in Paris.

Specifically, in February 2016, the company issued its first $1.5 billion green bond, before following up with its second round of $1 billion in June 2017 after the former US administration announced its intention to withdraw from the Paris agreement. In November 2019, Apple issued its third set of green bonds and its first in Europe, with two bonds each at €1 billion (approximately $2.2 billion).

Lisa Jackson, vice president of environment, policy & social initiatives at Apple, commented: “We all have a responsibility to do everything we can to fight against the impacts of climate change, and our $4.7 billion investment of the proceeds from our green bond sales is an important driver in our efforts.

Apple said it will continue to invest in projects that address its carbon emissions.

Among Apple’s efforts to use renewable energy in its operations is a 180-acre site located within the Reno Technology Park in Nevada which now provides solar power to Apple’s local data centre. Meanwhile, a wind farm in Illinois covers Apple’s electricity use in the Chicago region, and a solar project in Fredericksburg, Virginia – a partnership between Apple, Etsy, Akamai, and SwissRE – delivers energy to the broader electric grid in the region.

In Europe, Apple has completed construction of two onshore wind turbines near the Danish town of Esbjerg. The 200-metre-tall turbines are expected to produce 62 gigawatt hours each year – enough to power almost 20,000 homes – and will support Apple’s data centre in Viborg, with all surplus energy going into the Danish grid.

As Apple’s investment in renewable energy continues to grow, more pressure is mounting in the UK for electricals retailers and manufacturers to ensure they make greater efforts to take back e-waste to prevent it from entering landfill. The government is set to announce several new laws for electricals items in the coming months that aim to help cut down waste and prolong the life of products.