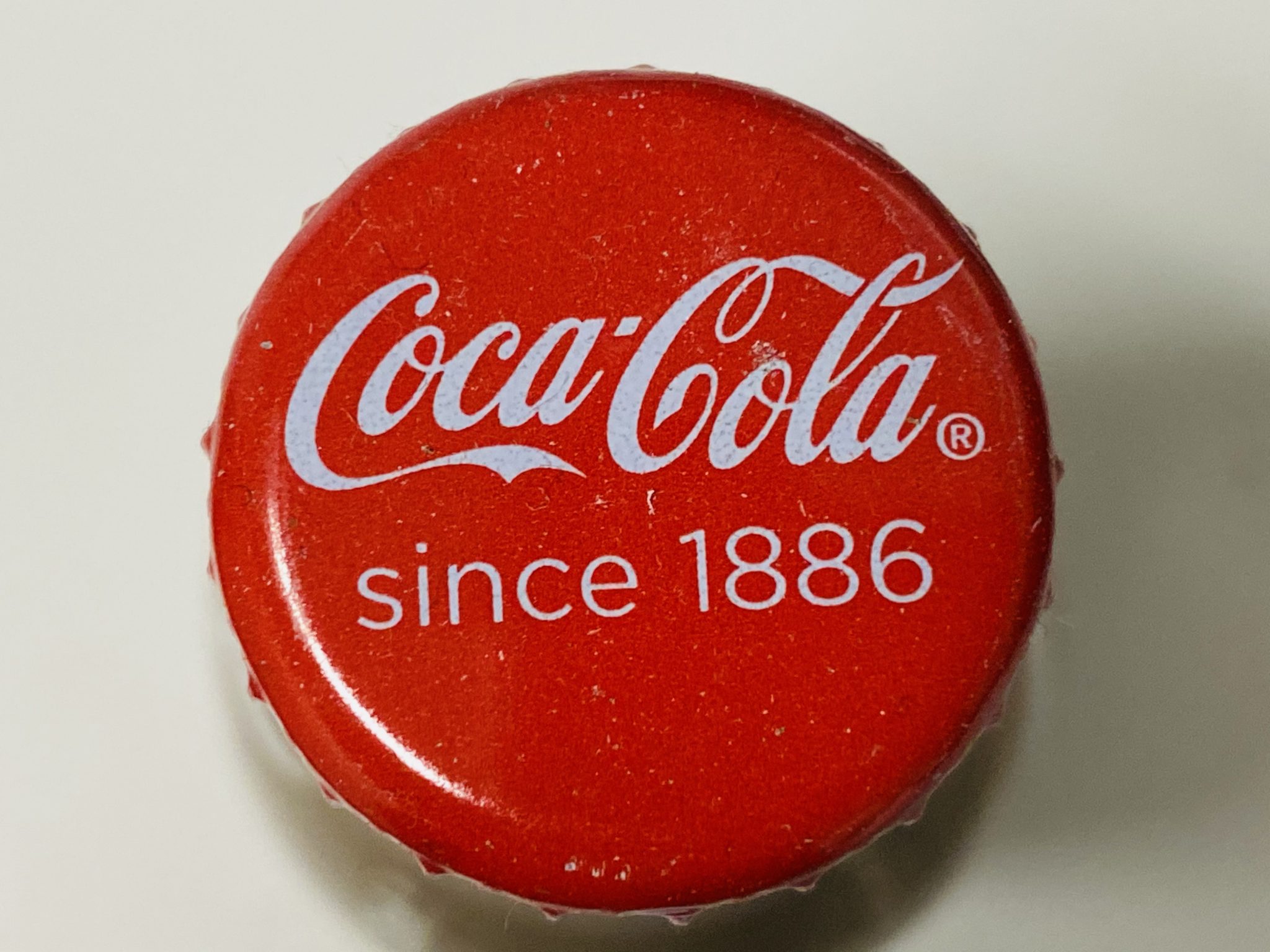 One hundred not out: Coca Cola makes electric vehicle commitment

Coca Cola joined Ground Control, Siemens, Sky and Zurich on the list of companies putting their names to the not-for-profit organisation’s drive to electrify vehicles and support growth of EV usage.

There are now over 100 companies committed to the EV100 programme, including consumer electronics retailer, Dixons Carphone, and the UK’s largest grocer, Tesco.

Collectively, EV100 businesses have committed that their business fleets will be electric vehicle-only by 2030 – that’s 4.8 million vehicles worldwide in total. They also promise that electric vehicle charging points will be installed for their staff and customers.

Head of EV100, Sandra Roling, commented: “Today is a really special day for us.

“We are very proud of our members, and I hope that the leadership demonstrated by these businesses encourages many more to join.”

She added: “The members of EV100 do not just set an example for their peers – they also show policy makers and manufacturers which way the wind is blowing. Policy makers can see that a significant part of the business community is already committed to electric fleets, giving them confidence to move forward state and national level phase out ambitions.”

Roling also suggested manufacturers can see the demand for EVs is in place, but “we now need suppliers to meet it”.

Retailers making the commitment used the #EV100 hashtag on Twitter today, to raise awareness of the programme.

India-based eCommerce company, Flipkart, and global cash and carry and wholesale group, Metro Group, are among the other organisations committed to EV100 goals.

Commenting on today’s commitment, Joe Franses, vice president for sustainability at CCEP, said: “This represents another important milestone along CCEP’s journey to a low carbon business.

“We have made a commitment to reduce greenhouse gas emissions across our entire value chain by 30% by 2030 (versus 2019), and the transition to electric vehicles is crucial to achieving our 2040 net zero ambition.”