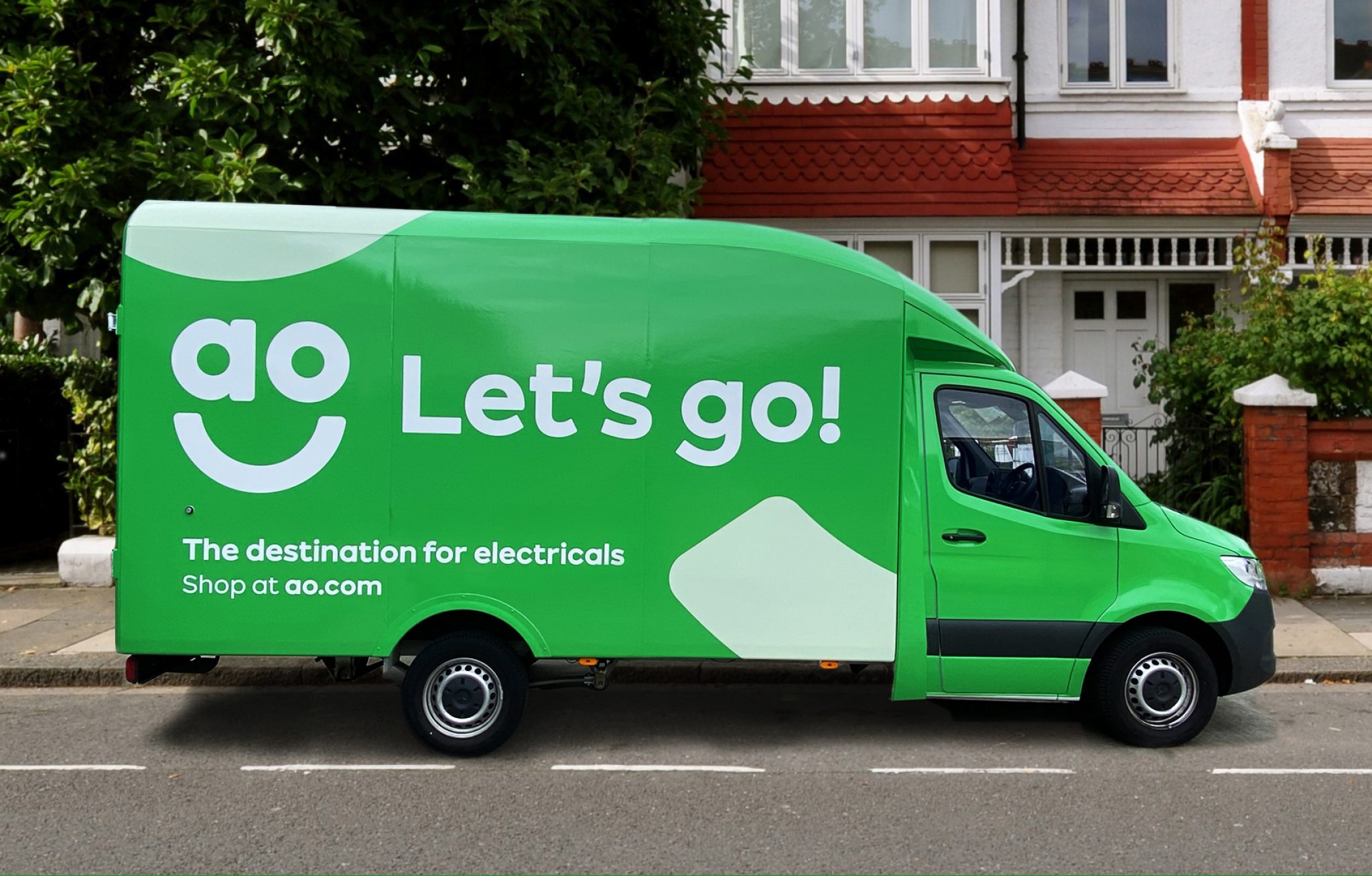 Consumer electronics online retail group AO World announced today that its AO Recycling operations “are now back to normal levels of operation and consistently at full capacity” following a scaling back due to the coronavirus pandemic.

The first lockdown in the UK prompted AO Recycling, a WEEE processing facility in Telford which AO has a majority equity stake in, to limit its activity.

Revenue in the business, which aims to ensure its customers’ electronic waste is dealt with responsibly in the UK, was broadly flat year on year at £6.9 million, compared to £6.8 million one year before. In the first quarter of the financial year, operations were reduced following the decision by councils to close household waste and recycling centres and less collection from AO customers’ homes because of the pandemic.

In today’s group half-year trading statement, which showed the wider business was back in profit after a significant shift to online shopping and people buying goods for their homes in 2020, it said prices for output materials have been “volatile” since March.

“We are excited to be in discussions with a number of manufacturers about cradle to cradle electricals, using raw materials from our recycling plants to build new products, which may also help to mitigate volatility in output material pricing,” AO added.

AO also noted that during the course of its first half, recycling volumes increased overall year on year. It described the output materials market as “depressed” and reported additional costs from using third parties.

For the overall group, which sells mobile products, and washing machines and other white goods across the UK and Germany, revenue increased by 53.2% to £717 million in the six months to 30 September. Group profit before tax increased to £18.3 million compared to a loss of £5.9 million in the prior year period.