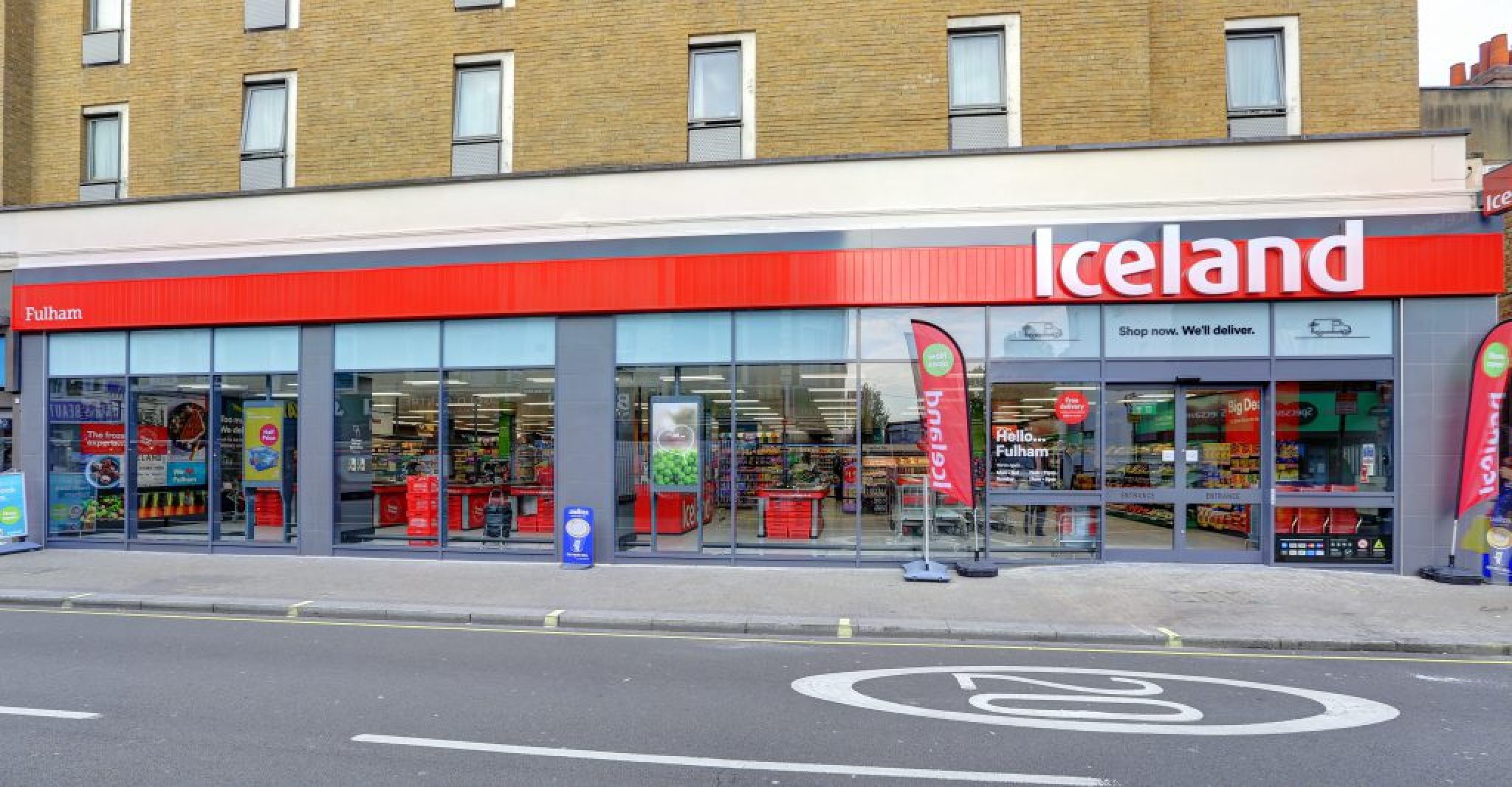 Frozen food retailer Iceland has published, for the first time, its full plastic footprint, in an effort to kickstart a wave of transparency about the material’s heavy usage in the retail and consumer goods industry, and its impact on the environment.

The report includes details about both the branded and own label products Iceland sells in the UK and internationally, as well as the secondary and tertiary plastic it uses in depots and its distribution system.

On the day of the report’s release, Iceland managing director, Richard Walker, commented: “The results are simply terrifying: in the single year 2019 we generated more than 1.8 billion items using primary plastic, and over 100 million items of secondary and tertiary plastic.

“Even more terrifying is the context that we are a relatively small player in UK food retailing, with just 2.5% of the national grocery market. Do the maths and scale up our plastic waste for the food retail industry as a whole, then add non-food retailing and all the other businesses in every sector that are using plastic to protect and package their goods. The total will be almost unimaginably mind-boggling.”

But Walker also said “the first step towards overcoming any addiction is to recognise that you really do have a serious problem”, hence why Iceland is starting to make public its plastic footprint.

In August the UK National Oceanography Centre revealed plastic pollution in the Atlantic is at least ten times worse than previously thought, and there is a continuing stream of findings highlighting the negative impact waste mismanagement and limited plastic recycling has on the environment.

Many organisations, including retailers and brands, are introducing initiatives to tackle plastic usage and waste, but Walker is concerned that true progress won’t be made if each business takes a different approach, sets non-comparable targets, and reports progress in “inconsistent and often externally uncheckable ways”.

“It is all too easy to announce some relatively small action on plastics and bask briefly in positive headlines and public kudos, sure in the knowledge that no one will ever be able to check whether it has made any tangible impact on the total amount of plastic waste entering our rivers and oceans,” he said.

“We are missing the tools that allow proper public accountability and transparency,” Walker added.

“This can all change if everyone adopts a consistent, nationwide approach that we all share, which will enable all of us to see who is genuinely making progress towards solving the problem.”

The managing director said finding out all the information published in Iceland’s inaugural plastic footprint report “was relatively cheap and painless”. As a business with a turnover of more than £2 million that handles over 50 tonnes of packaging a year, it is required to report packaging waste figures to the government.

“Knowing how simply this can be done, we are not only publishing our own total plastic footprint, but calling on all other UK retailers and businesses to do the same,” Walker stated, adding support comes from campaign groups Friends of the Earth, Greenpeace, A Plastic Planet, and Surfers Against Sewage.

“Furthermore, we are urging the government to make the public reporting of this information – which, remember, every large business involved in packaging already possesses – mandatory through an amendment to the Environment Bill.”