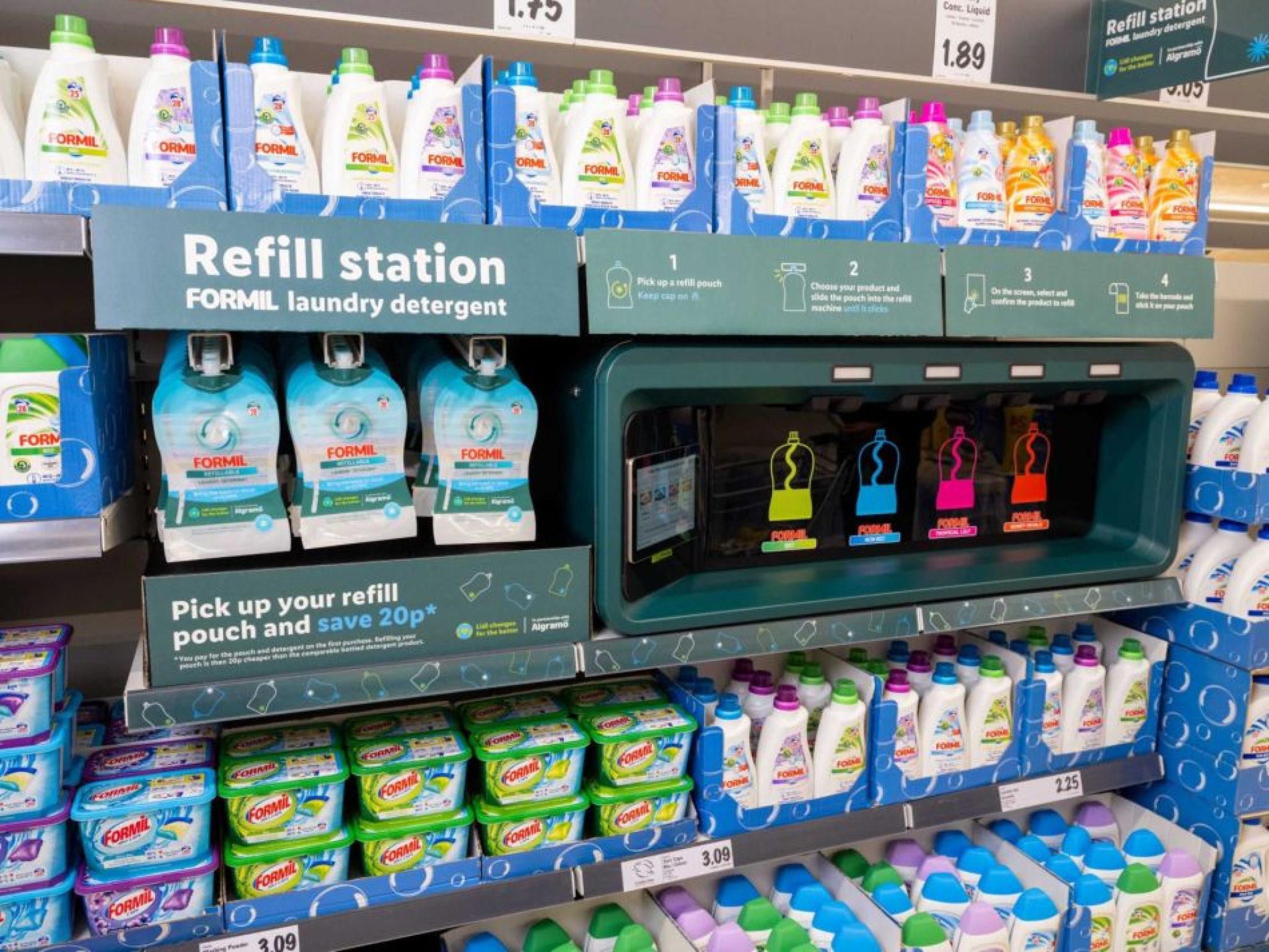 Green Retail World has covered electric vehicle fleet news from Amazon and Ikea this week, as well as being on the ground in Berlin for Manhattan Associates’ Exchange 2022 event.

The following news in brief rounds up the week in greener retailing.

The sports equipment retailer said it had made the move because it wants to become its customers’ customer.

Decathlon is calling on consumers to bring in sports equipment they no longer use, which it will buy back to resell and boost circularity of products.

Protect our Winters sais the European outdoor industry sits in a key position in the fight against climate change, with full dependence on a stable climate for its economic future, and it is directly encouraging the more progressive parts of the sector to take steps to cut their impact, improve sustainability, and do business differently.

The group is asking policymakers to catch up, legislate sustainability, and publish bad practices. The pledge was made at Blue Earth Summit, in Bristol.

“By calling out to the outdoor industry for action, drawing brands to sign their open letter, we can strengthen that pledge for European policy makers at COP27. Here, from Bristol, we implore all those that care about the planet and have been inspired by the stories and news shared over the last 48 hours to sign the letter and join this movement for a better future,”

Add your organisation as a signatory here

International E-waste Day: 5.3bn mobiles to drop out of use this year

Not-for-profit WEEE Forum, which focuses on responsibly managing waste electricals, has said 5.3 billion mobile and smartphones will drop out of use this year.

Marking International E-Waste Day on Thursday 13 October, the organisation said stacked flat atop one another at an average depth of 9 mm these phones would rise roughly 50,000 km – 120 times higher than the International Space Station.

WEEE Forum has urged people to use recycling facilities available to ensure the valuable materials found in many of these products – including gold, copper, silver, palladium and other recyclable components – can be collected and reused in other products.

According to the group, the majority of these items will disappear into drawers, closets, cupboards and garages, or be thrown away and end up in landfills or incineration.

Pascal Leroy, director general of the WEEE Forum, said: “We focussed this year on small e-waste items because it is very easy for them to accumulate unused and unnoticed in households, or to be tossed into the ordinary garbage bin.

“People tend not to realise that all these seemingly insignificant items have a lot of value, and together at a global level represent massive volumes.”

He added: “The producer responsibility organisations in the WEEE Forum that manage the collection of e-waste are constantly working to make the proper disposal of small e-waste simple and convenient for users and households. Providing collection boxes in supermarkets, pick up of small broken appliances upon delivery of new ones and offering PO Boxes to return small e-waste are just some of the initiatives introduced to encourage the return of these items.”

More stats from the research here

Lidl has introduced an on-shelf refill machine with ‘smart’ pouches for laundry detergent.

Chilean sustainability start-up Algramo has designed the machines, which will be located on-shelf in the store’s laundry detergent section. Lidl said they will take up space equivalent to 66 standard Formil single-use bottles but have the potential of filling over 245 individual pouches.

Algramo’s technology can distinguish between new and reused refill pouches, enabling customers to receive an ongoing 20p saving after their first use – rewarding them for reusing packaging.

“It’s our strong belief that good quality and value should go together. We are committed to providing our customers with cost saving solutions that can help their wallets and the planet.”

The trial will feature in Lidl’s Swadlincote, Lichfield, and Kingswinford stores. It builds on an initial six-month pilot of a larger, standing refill machine at the Kingswinford shop, which Lidl said resulted in “extremely positive customer feedback”. Of those who made use of the trial machine, 97% said they would recommend it to a friend or colleague, and 88% plan to use it again soon.

Giving platform Neighbourly, which matches businesses with good causes, said this week that 100 million meals have now been donated to local community charities across the UK through its network.

Neighbourly connects available resources such as food surplus, financial donations, and volunteer time from 45 corporate partners – including Marks & Spencer, Lidl, Aldi, Sainsburys, B&Q, and Samsung – to more than 21,000 local causes in the shape of charities, community groups, and schools.

Supermarkets working with Neighbourly see the partnership as a way of reducing food waste, which is a significant contributor to global carbon emissions.