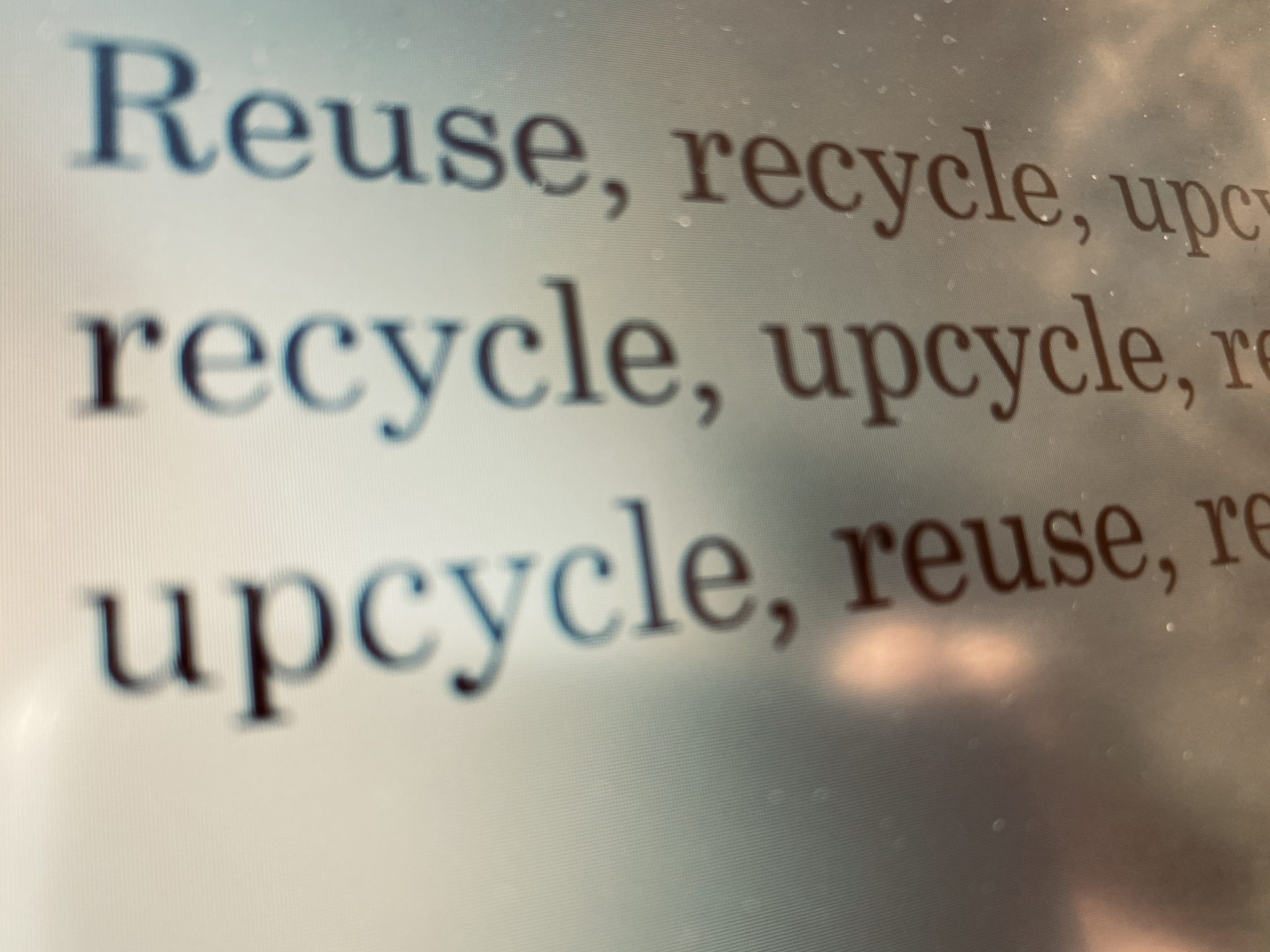 The European second-hand market is set for some consolidation after Lithuania-based marketplace Vinted announced its intention to acquire German rival, Rebelle, in a deal worth around €30 million.

Vinted wants to take over 90% of Rebelle’s shares as part of the deal, which would see it enhance its credentials in the luxury resale space.

Vinted has a presence in 16 countries across Europe and North America, with over 65 million registered members for its marketplace. It is privately owned and its shareholders include EQT Growth, Lightspeed Venture Partners, Accel, Insight Venture Partners, Burda Principal Investments, and Sprints Capital.

The offer documents from Vinted indicated plans for the would-be-combined second-hand market players to continue expansion in their current territories but a stronger value proposition for users “by leveraging on the companies’ combined expertise in processes, technology, and operations”.

Thomas Plantenga, CEO of Vinted, said: “As an industry peer, we have followed Rebelle for many years and are impressed with their offering and what they have achieved in the luxury segment.

“By combining Rebelle’s expertise in this segment with Vinted’s geographical reach and large member base, we see great potential to create a strengthened value proposition for consumers, and ultimately support increased uptake of second-hand. We are also grateful for the broad support that our offer has received from the Bid Committee and major shareholders of Rebelle.”

Robert Frowein, managing director of Style Beteiligungs and board member of Rebelle, added: “We have been a shareholder in Rebelle for many years, together reaching numerous milestones in the path to offer a sustainable way of consuming clothes in the premium segment.

“Vinted, as a frontrunner in the industry with a large number of users and wide geographical reach, can support Rebelle’s continued growth and journey to deliver a superior selling and buying experience to its customers. As a significant shareholder in Rebelle, we think this is an attractive offer for all shareholders and the right way forward for Rebelle’s development.”

Last month, parcel carrier network Evri announced it had entered into a strategic partnership with Vinted to raise the profile of its ParcelShops.

As part of the collaboration, which is an extension of the four-year fulfilment partnership, a social media influencer programme will highlight the benefits of using Vinted and the perceived convenience of sending parcels via the ParcelShops. Notable TikTok and Instagram creators will be involved in the promotional videos.