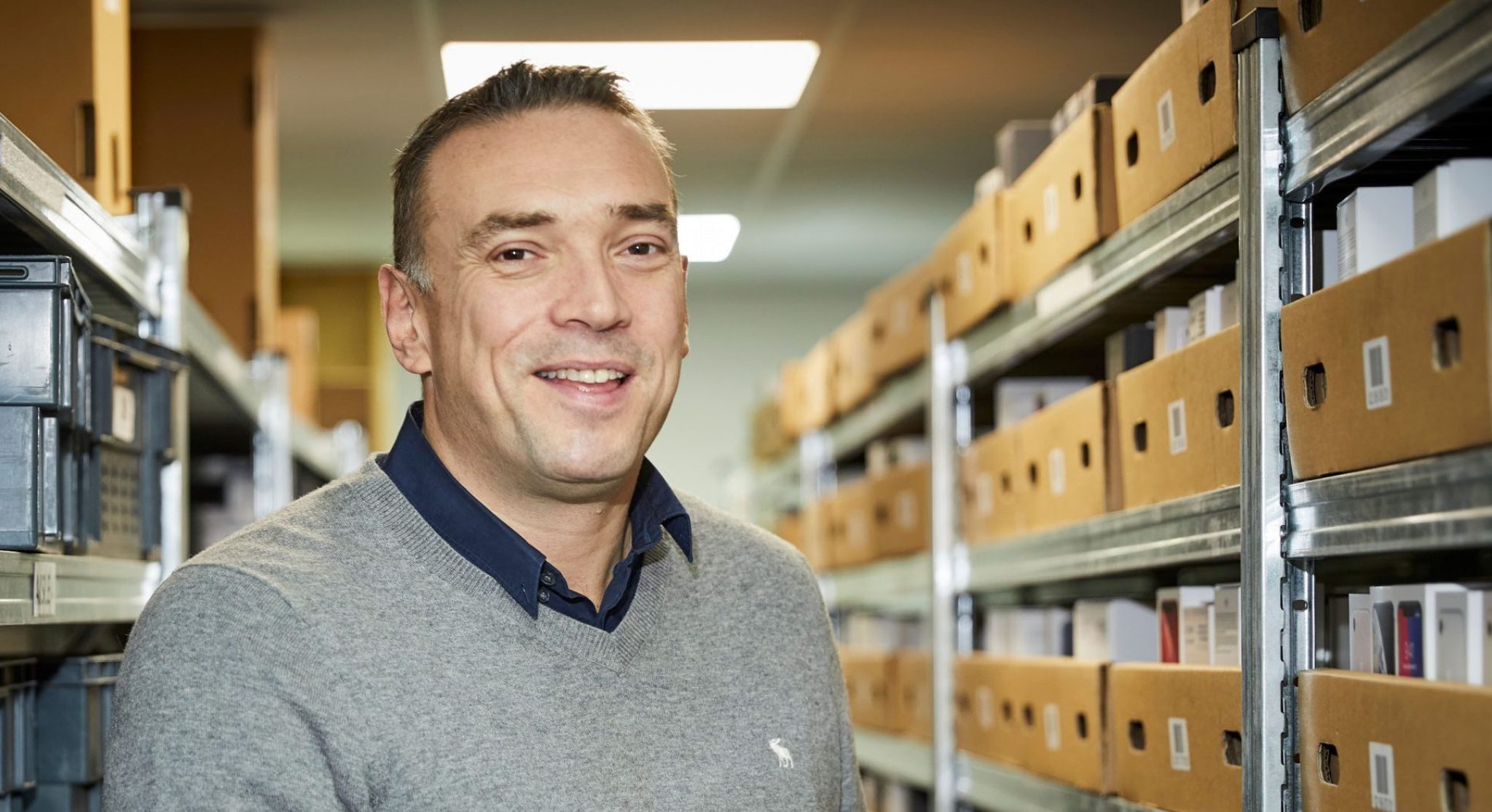 ‘Smart for you, smart for the planet’: Recommerce business musicMagpie reports ‘year of progress’

Recently-listed recommerce business musicMagpie has announced a drop in sales and profit for the 12 months to 30 November 2021, but its management have described it as a “year of progress”.

The drop in sales was expected after a pandemic-induced jump in revenue the previous year, with musicMagpie saying the £145.5 million group revenue compared to £153.3 million in 2020 was a result of “business normalisation”.

Revenue for the company that listed on the AIM in April 2021 is up by 10.7% compared to 2019, while a pre-tax loss of almost £15 million is attributed, in part, to equity-settled share-based payments of £17.4 million.

Regardless of performance, musicMagpie is providing a public case study for recommerce – and the business breaks down many of its sustainability-related initiatives in the trading statement.

It cites strong progress from the group’s new device rental subscription service, launched in October 2020, with circa 19,000 active paying subscribers as of 28 February 2022.  This has led to the expansion into new rental product categories such as tablets, games consoles, MacBooks and wearables.

And musicMagpie’s partnership with supermarket chain Asda, including a projected roll-out of the recommerce company’s SMARTDrop kiosks to nearly 300 Asda stores from this month, is apparently going well. More than 8,000 devices have been traded through these kiosks to date, according to the statement.

Meanwhile, musicMagpie said its corporate recycling programme, which fully launched in February 2021 and is aimed at businesses looking to increase their sustainability efforts, has signed contracts with Deloitte and Zurich.

In a world where e-waste is a mounting problem for the environment, musicMagpie – which sells refurbished tech alongside old CDs and other second-hand items – said it was positive about the performance of its consumer technology revenue, which increased by 3.1% to £86.1 million year on year and represented 59% of group revenue.

“We have delivered strong operational and strategic progress in our first year as a listed company, and have done so while staying true to our clear environmental and social focus and our long-standing ‘smart for you, smart for the planet’ ethos,” he said.

Oliver added: “In the current uncertain climate for consumers, the benefits of buying and renting refurbished consumer technology products, whilst helping the environment, has never been more compelling.”