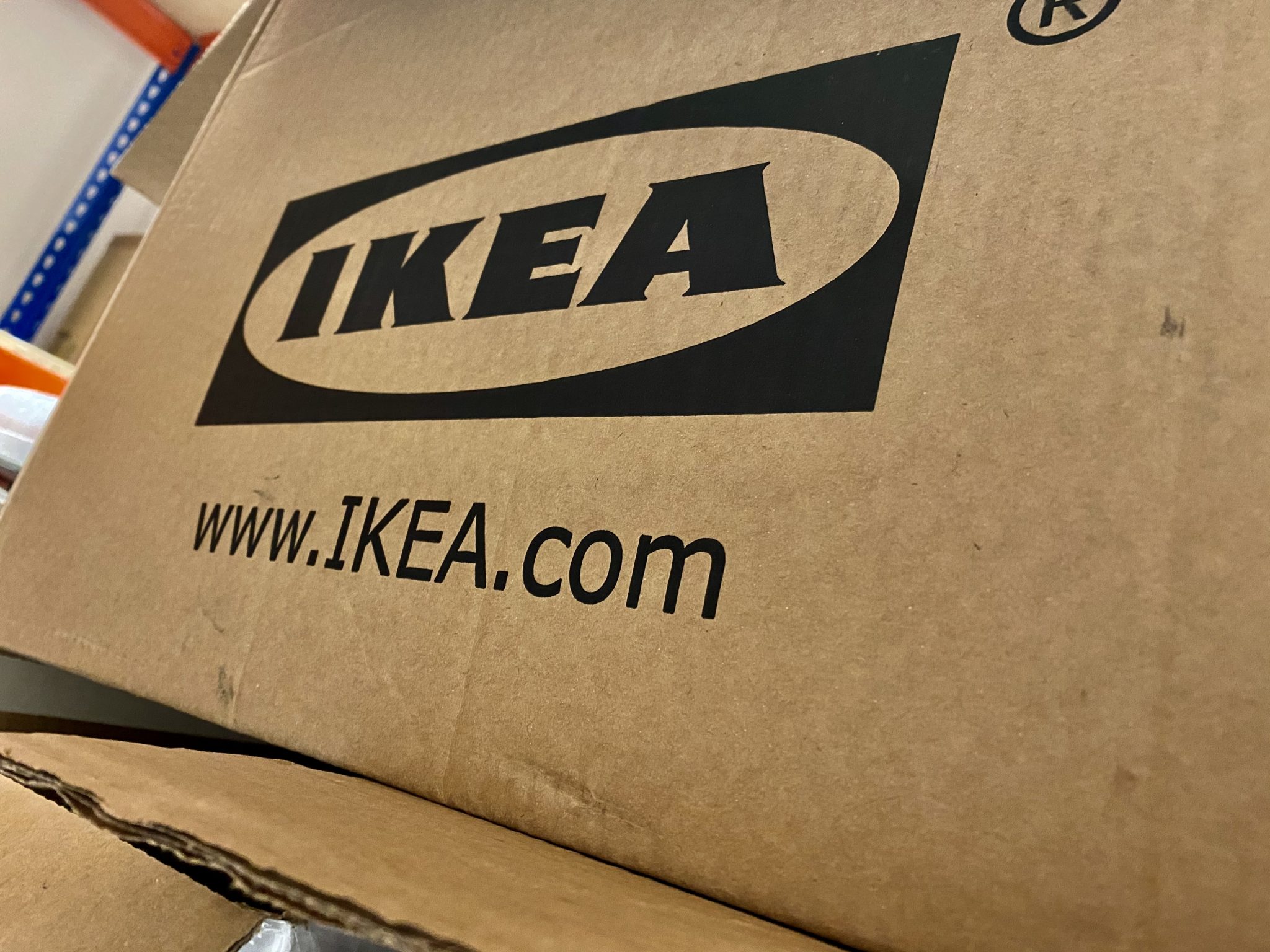 Charities, community groups and third sector organisations can now apply to become new owners of the Ikea COP26 furniture that was on show at the Glasgow-based eco summit last month.

The Ikea COP26 furniture, including tables and chairs, is up for grabs from today (1 December) – as part of the retailer’s and event organisers’ commitments to find a second home for these items, and encourage circular thinking.

“Ensuring these items are given a second life and rehomed to those most in need is our top priority,” says a dedicated application page hosted by the UK Cabinet Office, which wants the Ikea COP26 furniture to go to organisations and initiatives in the Glasgow region.

The furniture rehoming initiative, which includes several additional accessories, is run by the UK government in association with Glasgow City Council and Ikea – and has been positioned as a COP26 legacy project.

In order to ensure the donations are both meaningful and responsibly distributed, those applying need to provide some information about their organisation and the intended use of any items which may be donated.

Once an application is submitted, it will be evaluated and assessed against “eligibility and prioritisation criteria”, and those who apply will be notified whether or not they have been successful within seven working days.

The aim is for collections to be scheduled from 13 December onwards.

Those behind the initiative are looking to target organisations “which support the widest possible range of individuals and communities”. There is particular interest in groups which support children and young people.

Priority will be given to projects which will be in place for a minimum of two years and where there is a clear plan for the use of any unwanted items after that period, to ensure the donation is a lasting legacy with circularity assured.

Donations are not intended to replace similar, serviceable items, according to the organisers, and they are not for commercial use and can’t be resold or used as prizes, awards, auctions or fundraising activities. The donations will be subject to such terms being agreed.

Read more about retail and COP26 on Green Retail World

The Body Shop: Only one in five Brits always recycle skincare packaging